Stinson Beach and Bolinas are both lovely, rural seaside towns, set in what can arguably be described as some of California's most scenic countryside. Protected by the coastal mountains to the east, Bolinas and Stinson Beach have remained small and sparsely populated. The relative isolation of the areas helps create a close knit, supportive school community.

Bolinas-Stinson Union School District is a small, one school district that administers to the educational needs of the communities of Bolinas and Stinson Beach through 8th grade.

Bolinas-Stinson School is the only school in the district and serves the children living in Bolinas and Stinson Beach. With an enrollment of just over 100 students, the school is situated on two separate campuses. The Stinson Beach Campus is located one kilometer north of Stinson beach and includes grades Kindergarten through 2nd. It consists of three classrooms and a playground. The Bolinas Campus is a mile east of Bolinas and shares the site with the Bolinas-Stinson Union School District office. This site houses the school library, technology lab, and a learning center. Grades 3 through 8 are taught on this campus. 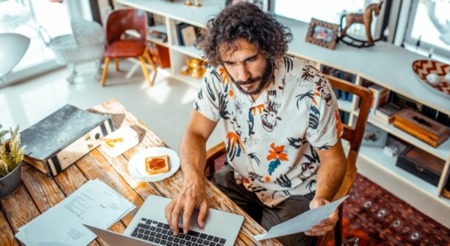 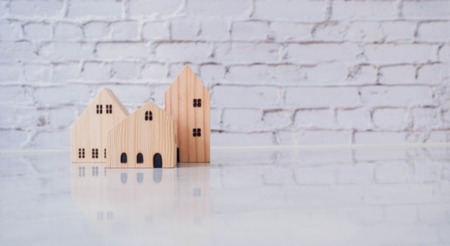