Having been named one of Sunset Magazine's "Best of the West," San Anselmo's charming downtown, sunny climate, and strong sense of community make it an attractive place to consider when looking for real estate. For many homebuyers, the quality of local schools is also an important factor in the decision making process. San Anselmo offers some fine schools, both public and private. In addition, the campus of the San Francisco Theological Seminary is located in San Anselmo.

Brookside Elementary, was designated a California Distinguished School in 1995. It is housed on two separate sites, with the Butterfield Road campus serving the primary grades. The curriculum follows a "project based learning" strategy that draws from a child's inherent drive to learn by engaging students in real world projects. Childcare is available for all grade levels on the "lower" campus.

Brookside Elementary, was designated a California Distinguished School in 1995. It is housed on two separate sites, with the Green Valley Court campus serving the upper elementary grades. The curriculum follows a "project based learning" strategy that draws from a child's inherent drive to learn by engaging students in real world projects. Childcare is available for all grade levels on the "lower" campus.

Manor Elementary School hosts the district's only MAP (Multi-age Program), which is a K-5 alternative education program. After school childcare is offered through the YMCA. Manor School also provides special support for students receiving instruction in English as a second language.

White Hill is the only middle school for the Ross Valley School District and serves over 600 students coming from the San Anselmo and Fairfax areas. White Hill Middle School was named a California Distinguished School in 2001.

Sir Francis Drake High School is an award winning school. It is a California Distinguished School and was identified by the U.S. Department of Education as a New American High School. Students coming from Lagunitas, Nicasio, and Ross Valley Districts attend Sir Francis Drake. The curriculum emphasizes a college preparatory program, but provides for all levels of interest and abilities.

San Anselmo has a number of private campuses, addressing a wide range of academic needs.

Located on over 500 acres in Marin County, San Domenico High School is an all girls' college preparatory school. Both residential and day programs are available. Students of all faiths and backgrounds are welcome.

The elementary school at San Domenico School accepts boys and girls from preschool through 8th grade. San Domenico offers a comprehensive curriculum, including private and group music lessons, to students enrolled in San Domenico as well as to children who live in the surrounding communities.

St. Anselm provides a program that educates the whole child with emphasis spiritual and personal growth. Before and after school care is available as an extended learning program.

Red Hill Academy is a specialized day and boarding school for adolescents ages 14 to 17 who struggle with learning differences and emotional difficulties. 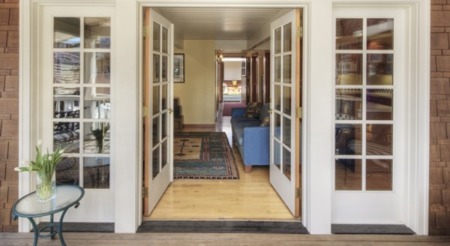 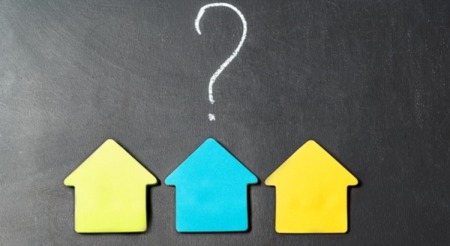