If you are planning to purchase a home in Marin County, you might consider Fairfax, a quirky little town with lots to do. From its eclectic downtown to its beautiful surroundings, perfect for biking and hiking, Fairfax has something for everyone. If you have children, an important factor in your decision making process will be finding an area with schools that will meet the needs of your family and children. The Fairfax community's commitment to ecology is evident in the fact that the school system in Fairfax includes two Green public schools and one Green private school.

Brookside Elementary, was designated a California Distinguished School in 1995. It is housed on two separate sites, with the Butterfield Road campus serving the primary grades. The curriculum follows a "project based learning" strategy that draws from a child's inherent drive to learn by engaging students in real world projects. Childcare is available for all grade levels on the "lower" campus.

Brookside Elementary was designated a California Distinguished School in 1995. It is housed on two separate sites, with the Green Valley Court campus serving the upper elementary grades. The curriculum follows a "project based learning" strategy that draws from a child's inherent drive to learn by engaging students in real world projects. Childcare is available for all grade levels on the "lower" campus.

Manor Elementary School hosts the district's only MAP (Multi-age Program), which is a K-5 alternative education program. After school childcare is offered through the YMCA.

Manor School also provides special support for students receiving instruction in English as a second language. The County of Marin has certified Manor Elementary School as a Green Business.

White Hill is the only middle school for the Ross Valley School District and serves over 600 students coming from the San Anselmo and Fairfax areas. White Hill Middle School was named a California Distinguished School in 2001. 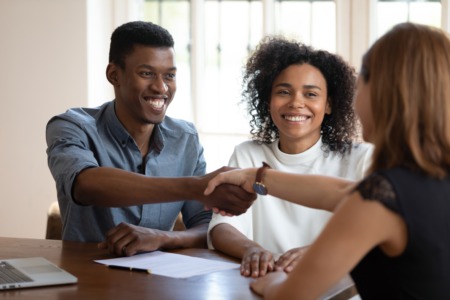 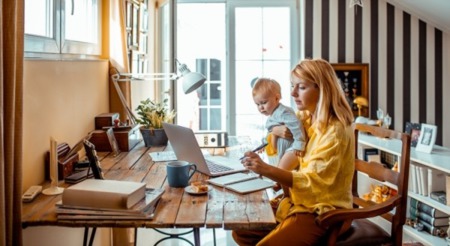 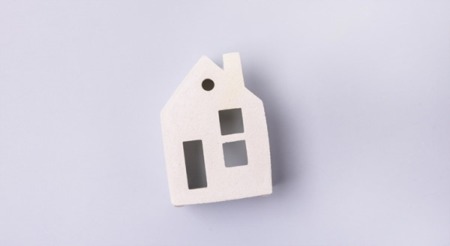 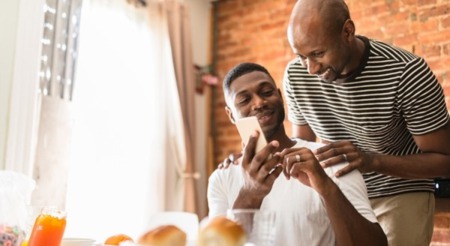