1960 Hayes Street is located on the southern border of San Francisco's North Panhandle (NoPa) neighborhood, north of the Panhandle Park and just a block away from the legendary Haight Ashbury district.  Housed in what was once a taxi garage, 1960 Hayes was converted into a small, 13-unit condominium building in the late 1980s.

Most of the units in 1960 Hayes are compact 1-bedroom, 2-bath condos ranging from 696 square feet to 970 square feet.  Three units are larger, with square footage from 1100 square feet to 1600 square feet, including a two-story loft-style condo with a private street entrance.  Amenities for the condos in 1960 Hayes include small balconies or private rooftop terraces and secure garage parking (most units have 2 car parking), a definite plus in downtown San Francisco.

1960 Hayes Street is a centrally located NoPa (North of Panhandle) address, close to all the urban excitement that San Francisco has to offer.  Shopping, dining, and transportation are nearby and all the attractions of San Francisco's famed Golden Gate Park, including walking and jogging paths, museums, and botanical gardens, are just a short stroll away.

Contact the SF Modern Real Estate team for more information about 1960 Hayes at 1960 Hayes Street or to discuss lofts for sale in San Francisco as well as East Bay loft listings. 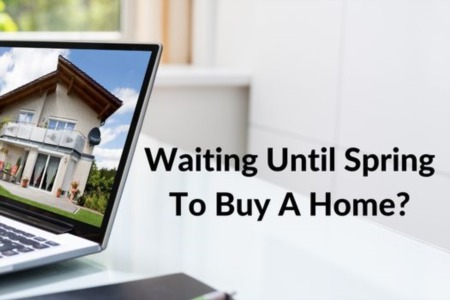