If ever a neighborhood had an interesting past, it would be San Francisco's Haight Ashbury. From the farms and sand dunes of the late 1800s, to the hippies and flower children of the 1960s, and on to its current status of having some of the most interesting shopping opportunities in the city, The Haight - as locals call it - has a long, colorful history. Located just north of Buena Vista, between Hayes Valley and Golden Gate Park, Haight Ashbury still maintains a bit of its tie-dye vibe tempered with a sophisticated twist.

Back in the 1960s the corner of Haight and Ashbury Streets was one of the most famous intersections in the world; a place where young people from all over the world convened in search of love and peace. Today it is a mecca for both tourists and locals looking for eclectic shopping, hip restaurants, and funky nightclubs. Haight Ashbury is also home to the Ashbury campus of the prestigious international school Lycee Francais de San Francisco.

Although parts of Haight Ashbury still have a gritty edge, particularly toward the Lower Haight in the eastern portion of the neighborhood, it has experienced the push of gentrification. The commercial strip along Haight Street bustles with activity, but side streets are a bit quieter and filled with charming Victorian style homes configured as single-family homes as well as multi-family and condominium homes.

Homes and Condos for sale in Haight Ashbury

Real estate in Haight Ashbury runs from the very expensive to the affordable, depending on the address. Whether you are in the market for a single-family home, a condominium, or one of San Francisco's famous Painted Ladies, homes in The Haight are surrounded by a somewhat bohemian neighborhood with an a interesting and lively history. 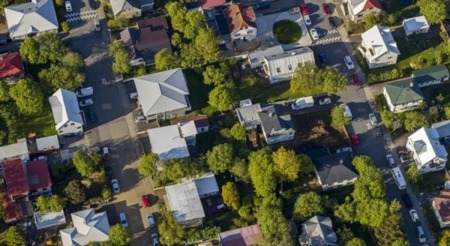 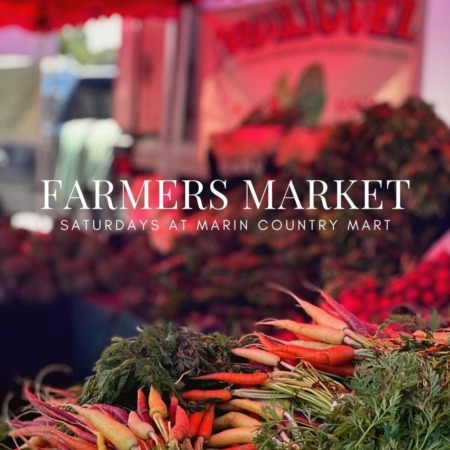 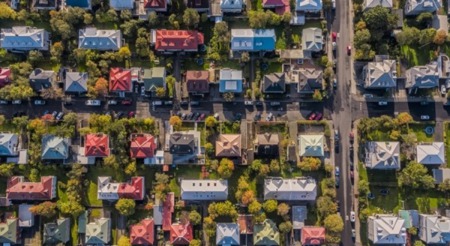 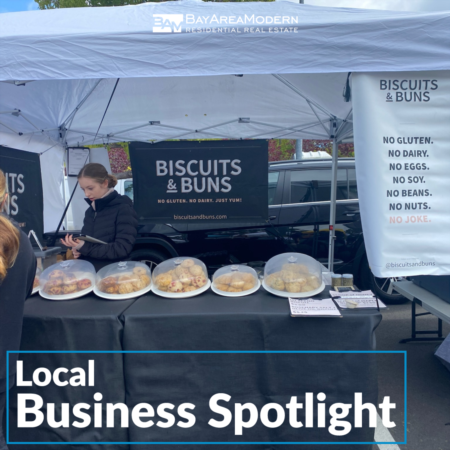 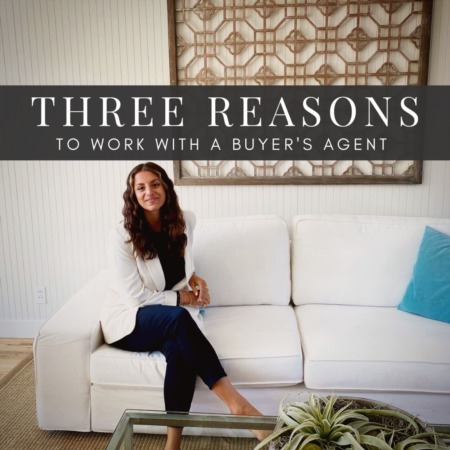