Browse today's new East Bay homes for sale below! Perhaps best described as diverse, culturally balanced, and conveniently located, the East Bay represents the eastern portion of the San Francisco Bay Area, and is also where you'll find the noteworthy cities of Oakland, Pleasanton, San Ramon, and Berkeley, which of course is home to the flagship campus of the University of California. In recent years, Hayward, San Leandro, Concord, and Fremont have also seen substantial growth, which can largely be attributed to increasing home prices in San Francisco that still seem to be on the rise, even today. To learn more about East Bay properties for sale or to set up a private home tour, contact your local real estate experts today. Read more about East Bay real estate.

Interested in buying or selling a home in the East Bay? Call Bay Area Modern at (415) 233-6821. Our local real estate agents are here to help you navigate the ins and outs of the East Bay real estate market.

It's estimated that right around 2.5 million people call East Bay home, which is enough to make it the most populated subregion in the entire Bay Area. The city of Oakland is currently East Bay's largest in terms of population, and its port is also the largest and most prominent in all of Northern California. Despite Alameda and Contra Costa counties really being the only recognized parts of the East Bay, it doesn't actually have formal boundaries, which tends to surprise most outsiders given its reputation, history, and unique culture.

Small- to medium-sized single-family homes make up the bulk of the East Bay's real estate market, although interested home buyers will find just about anything here from entry-level condos to sprawling mansion estates up in the hills. With a job market that continues to flourish and expand, also look for East Bay home prices to be on the rise in the coming months, years, and beyond, especially in some of the region's more sought-after suburban communities like Fremont, Pleasanton, Piedmont, and Castro Valley. For the most part, look for some of the most expensive homes and country estates in the East Bay to top out somewhere close to $6 million, while entry-level homes and condos considered to be move-in ready will usually start somewhere in the $300,000 to $400,000 price range.

People aren't the only ones moving to the East Bay right now, as the region's list of major corporations and big business headquarters continues to grow seemingly every year. If you're someone who is hoping to both live and work in the East Bay, the area's largest employers include the University of California Berkeley, AT&T, Lawrence Livermore National Laboratory, and Chevron, but the list of big-time employers certainly doesn't stop there.

As for amenities, attractions, and other lifestyle and entertainment destinations, the East Bay boasts quite the variety of music venues and theaters, and major museums in the region include the Oakland Museum of California, the Lawrence Hall of Science, and the Chabot Space and Science Center. Parks and outdoor recreational amenities are also prominent all over the East Bay, with the East Bay Regional Parks District managing well over 50 parks and protected nature areas that feature plenty of open green spaces, hiking trails, mountain bike paths, and other great features that allow locals to get outside and enjoy staying active.

Planning to buy or sell a home in the East Bay? Let our real estate team guide you through the sale of your current residence or purchase your next East Bay property. As local real estate agents, we're well-versed in the unique market dynamics of East Bay real estate. 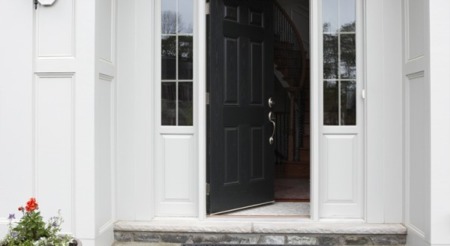 If you're looking to maximize your sale and minimize your effort, you need to work with a real estate professional. In a sellers' market like today's, it can be tempting to list your house on your own – known as For Sale By Owner (FSBO). But ... 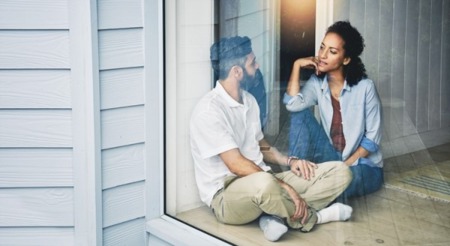 If You're a Buyer, Is Offering Asking Price Enough?

In today's real estate market, buyers shouldn't shop for a home with the expectation they'll be able to negotiate a lower sales price. In a typical housing market, buyers try to determine how much less than the asking price they can offer and still ... 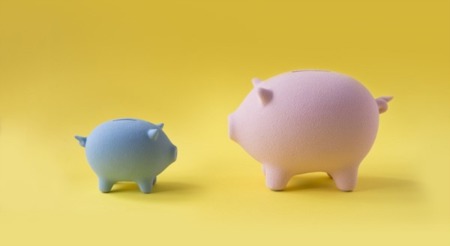 Is a 20% Down Payment Really Necessary To Purchase a Home?

There's a common misconception that, as a homebuyer, you need to come up with 20% of the total sale price for your down payment. In fact, a recent survey by Lending Tree asks what is keeping consumers from purchasing a home. For over half of those ... 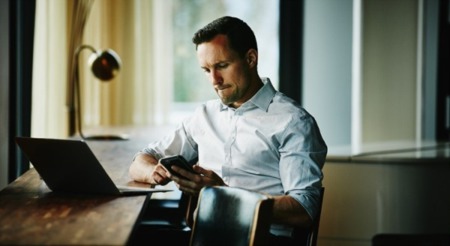 Remote Work Is Here To Stay. Can Your Home Deliver the Space You Need?

A lot has changed over the past year. For many people, the rise in remote work influenced what they're looking for in a home and created a greater appetite for a dedicated home office. Some professionals took advantage of the situation and ... 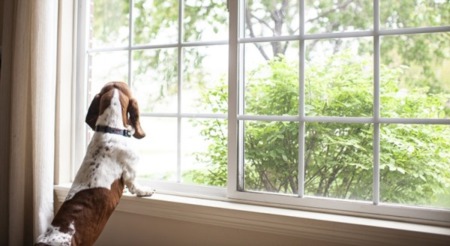 Is It Time To Move on to a New Home?

If you've been in your home for longer than five years, you're not alone. According to recent data from First American, homeowners are staying put much longer than historical averages (see graph below):As the graph shows, before 2008, homeowners ...