Why Have Interest Rates Jumped to a 7-Year High? 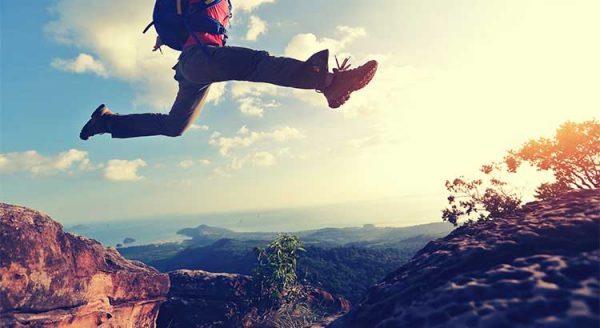 Interest rates for a 30-year fixed rate mortgage have climbed from 3.95% in the first week of January up to 4.61% last week, which marks a 7-year high according to Freddie Mac. The current pace of acceleration has been fueled by many factors.

Sam Khater, Freddie Mac’s Chief Economist, had this to say:

“Healthy consumer spending and higher commodity prices spooked bond markets and led to higher mortgage rates over the past week.

Not only are buyers facing higher borrowing costs, gas prices are currently at four-year highs just as we enter the important peak home sales season.”

But what do gas prices have to do with interest rates?

“The price of oil and inflation are often seen as being connected in a cause-and-effect relationship. As oil prices move up or down, inflation follows in the same direction.”

You may have noticed that filling your gas tank has become substantially more expensive in recent months. The average national gas price has climbed nearly $0.50 from the beginning of the year, leading to the highest price for Memorial Day weekend since 2014.

As rates go up, your purchasing power goes down, but don’t worry; rates are still well below the averages we’ve seen over the last four decades.

“Freddie Mac said this year’s higher rates have not yet caused much of a ripple in the strong demand levels for buying a home seen in most markets, but inflationary pressures and the prospect of rates approaching 5 percent could begin to hit the psyche of some prospective buyers.”

Buying sooner rather than later will help lock in a lower rate than waiting, as the experts believe rates will continue to climb. Even a small increase in interest rates can have a big impact on your monthly housing cost.

If you are planning on buying a home this year, keep an eye on gas prices the next time you’re at the pump. If you start to feel a big jump in price, know that rates are probably on their way up too.