I just had the pleasure of helping my client get a great deal on a short sale in Sausalito. We were able to turn around a situation where my client did not get her first offer accepted over the summer. There were five offers and the seller ended up going with an offer from the tenant. However, that deal fell through and the property came back on the market. Because I had done a good job of packaging the offer the first time, and it was basically ready to go, I was able to quickly submit another offer and get it accepted to beat out four more offers that came in the second time. After that, we still had to negotiate with two lienholders on top of everything else that had to be done, and managed to get the transaction closed before the... 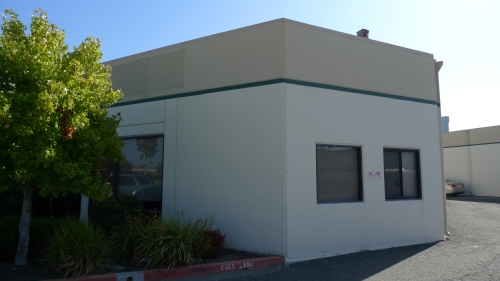 I just had the pleasure of helping my friends and clients, Monophonics, negotiate a commercial lease on a great space in Marin for their headquarters. The real estate market in Marin continues to be very competitive, so I had to put together a tight, professional package quickly to avert a multiple offer situation. Fortunately, I was able to negotiate a good deal for everybody. But, it took constant communication between the parties involved, compromise and patience.

Situated in an undisclosed Marin County location, this commercial space has everything... 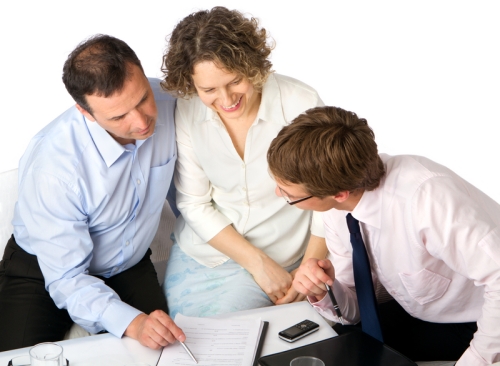 Apparently, some lenders have started doing stated income loans again. To some, this is a sign that the home loan crisis might be over. Interest rates are at an all-time low, but there have been whispers that rates will finally start to increase this year. There are still great deals on Marin homes, but prices are starting to inch up. As we head out of winter and into spring, the real estate market usually experiences higher volume, which is another reason to consider buying now. 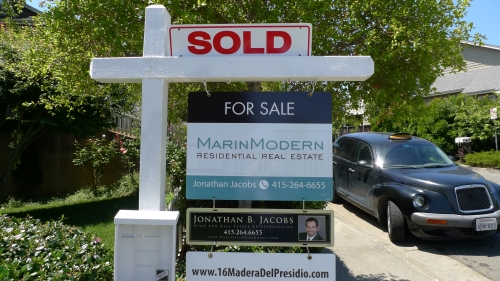 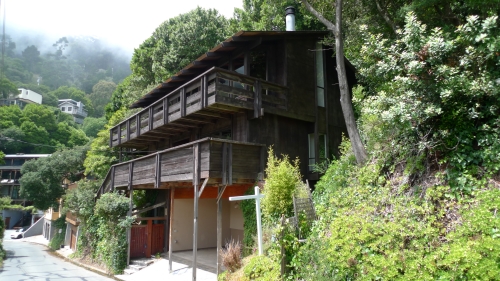 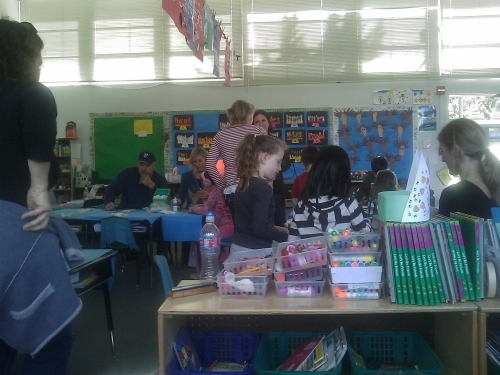 Buying Investment Property In Marin | Market Information And Other Factors 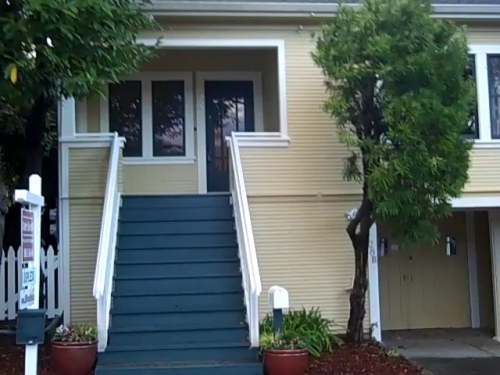