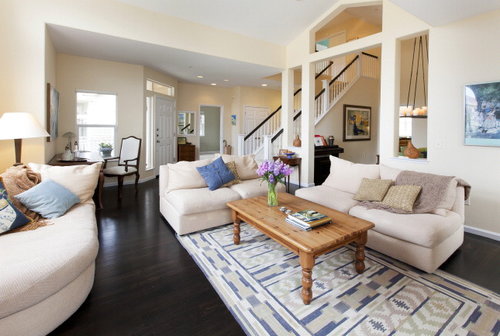 Even when you think you have priced your home correctly other factors such as seasonality can affect the sale of your home. The month of August can present just this sort of challenge. When this recently occurred on a Corte Madera listing, I had to deploy two waves of marketing to get the results I wanted??multiple offers.

From the moment you drive down the enchanted road to Madera Del Presidio, you know you're entering a special neighborhood. Built for functionality, this large 4 bedroom /3 bathroom contemporary home features an open floor plan and high... 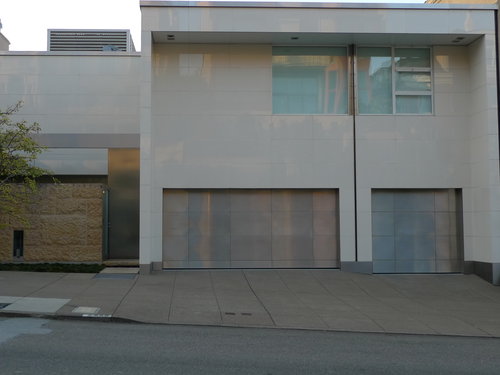 More homes in Marin valued at a million dollars and up sold in 2012 than any year during the past five years. A total of 963 of such properties exchanged hands last year as reported in the Marin IJ. That's an increase of 34% over the totals in 2011. In fact, California hasn't had this many houses sell for $1 million or more since 2007 either, with 26,993 in 2012. That's a year-over-year jump of 27%.

The Marin town with the most homes selling for $1 million or more was Mill Valley... 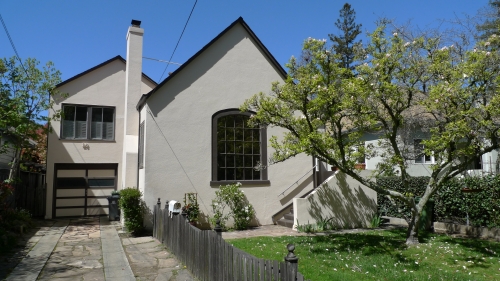 I am so happy for my clients whom I just helped purchase their first home located in a great San Anselmo neighborhood. We had to make a strong pre-emptive offer to get this house because this price band in the Marin Real Estate market is very hot right now. We still had to compete with another offer. But ultimately, I was able to negotiate a good deal for everybody.

Set on a picture-perfect, tree-lined street, this charming three bedroom/two bathroom home features hardwood floors, a bright breakfast room, bonus room, as well as lovely molding and detail found in many 1920's San Francisco homes. With a flat yard that boasts mature magnolia and fruit trees, a deck off the kitchen which transitions... 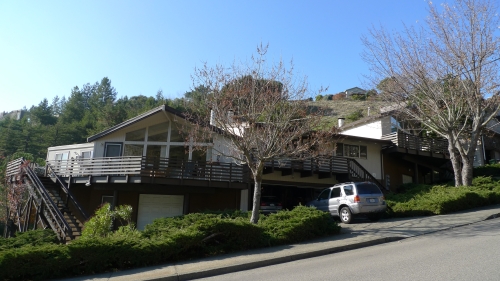 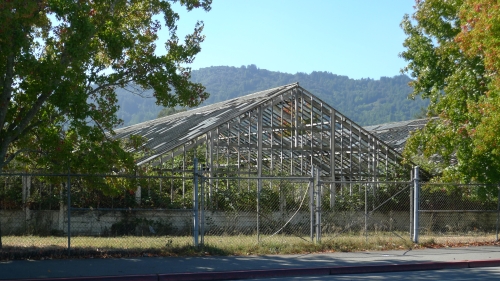 The old Niven Nursery property in Larkspur, also referred to as the Rose Garden site, has been sold to a new developer.  The 16.8 acre property is located in a prime location near downtown Larkspur. It sits between Doherty Drive and Ward Street, next to Hall Middle School, Redwood High School. It was an agricultural site when the Niven family acquired it in 1937. They turned it into a wholesale nursery that sold roses and orchids. About 14 years ago the family began the long process of getting the property rezoned, after indicating that they couldn't run the nursery as a viable business any more. 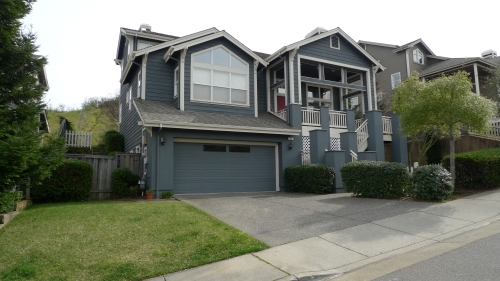 Before it hits the market, I want to let my friends and clients know about my listing in the highly desirable Madera del Presidio neighborhood of Corte Madera, where properties don't come up for sale very often. Built for functionality, this large 4 bedroom /3.5 bathroom contemporary home features an open floor plan and high ceilings. With plenty of room to spread out, it's a perfect house for entertaining.

Enter this light and bright home, and you'll immediately appreciate the living room with a dramatic vaulted ceiling and stately fireplace. Enjoy meals in the formal dining room or the eat-in chef's kitchen with a breakfast nook. The kitchen... 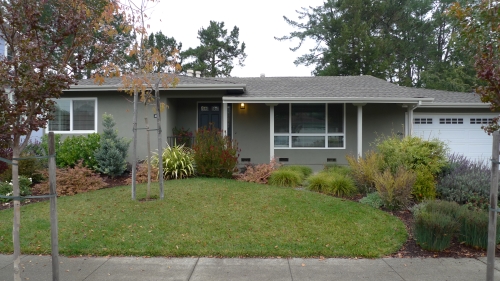 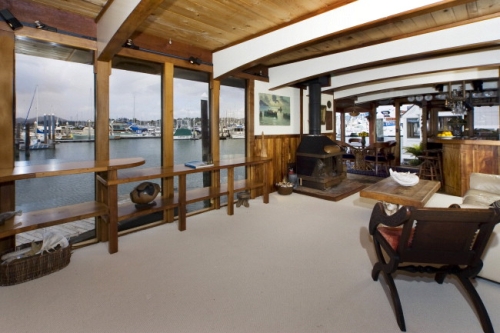 I want to remind everyone that the annual Sausalito Floating Homes Tour is this Saturday, September 25, 2010, from 11:00 a.m. until 4:00 p.m. It's a self-guided tour that will feature 19 floating homes out of approximately 425 in the area. A few docents will also be on hand to answer questions and provide a little history.

The tour begins at Gateway... 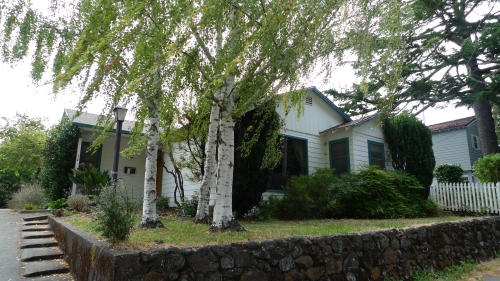 I just helped my client sell her house off market. The result was a very efficient process that everyone was happy with. This Baltimore Park charmer at 112 Monte Vista Avenue in Larkspur is in a good location and sold for $700,000.

Built in 1941, this Larkspur property features 2 bedrooms / 1 bathroom, with an open 978 square-foot floor plan, and is highlighted by hardwood floors, master bedroom and convenient kitchen with gas range. There is a large level backyard, which sports a lush lawn and mature fruit-bearing treas. The covered courtyard has an extra half bathroom for entertaining. Located just two blocks from downtown Larkspur.