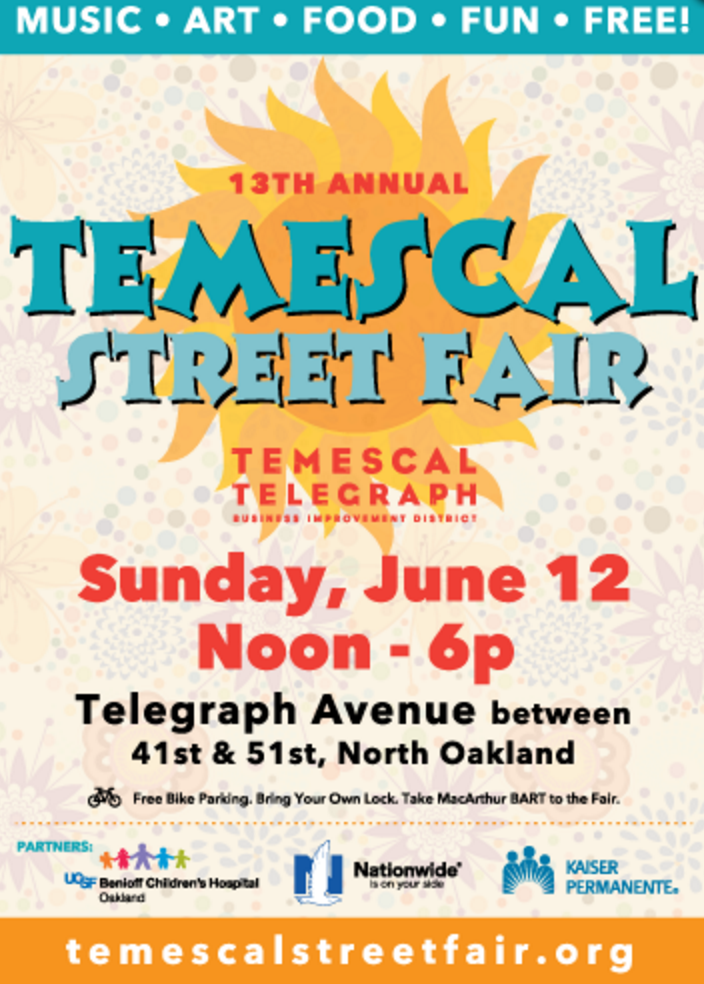 Looking for something fun this weekend?  Consider visiting Oaktoberfest in the Dimond District of Oakland this Saturday, October 3, from 11AM - 6PM.   It's a fun, family-friendly craft beer festival to celebrate Oakland's history and people.

Join the fun in the Dimond at Fruitvale and MacArthur

You can expect 40 breweries from around the Bay Area to be serving delicious craft beers and dozens of tasty food options.  There will be music and entertainment throughout the festival as well as an eco fair and kids' area. The festival is a nonprofit fundraising event to support ongoing communtiy developments.

The Dimond district is becoming increasingly...

Oakland Envy & Why It's Hot

Matt and I receive daily inquiries from people living in San Francisco who are starting to consider purchasing across the Bay in Oakland.  Some potential buyers have a mix of curiosity and nervousness when considering Oakland and they count on us to share our candid feedback about their needs, circumstances, and the types of properties that fit their wish lists. Matt and I live in and love Oakland so we're always sharing about our experiences.

Something for Everyone in Oakland

Recently, Dwell just featured 5 Modern Homes in Oakland on their blog. We loved the slideshow and showcase of eco-friendly materials, the charm of the updated Victorian, and the aesthetic of the modern homes.... 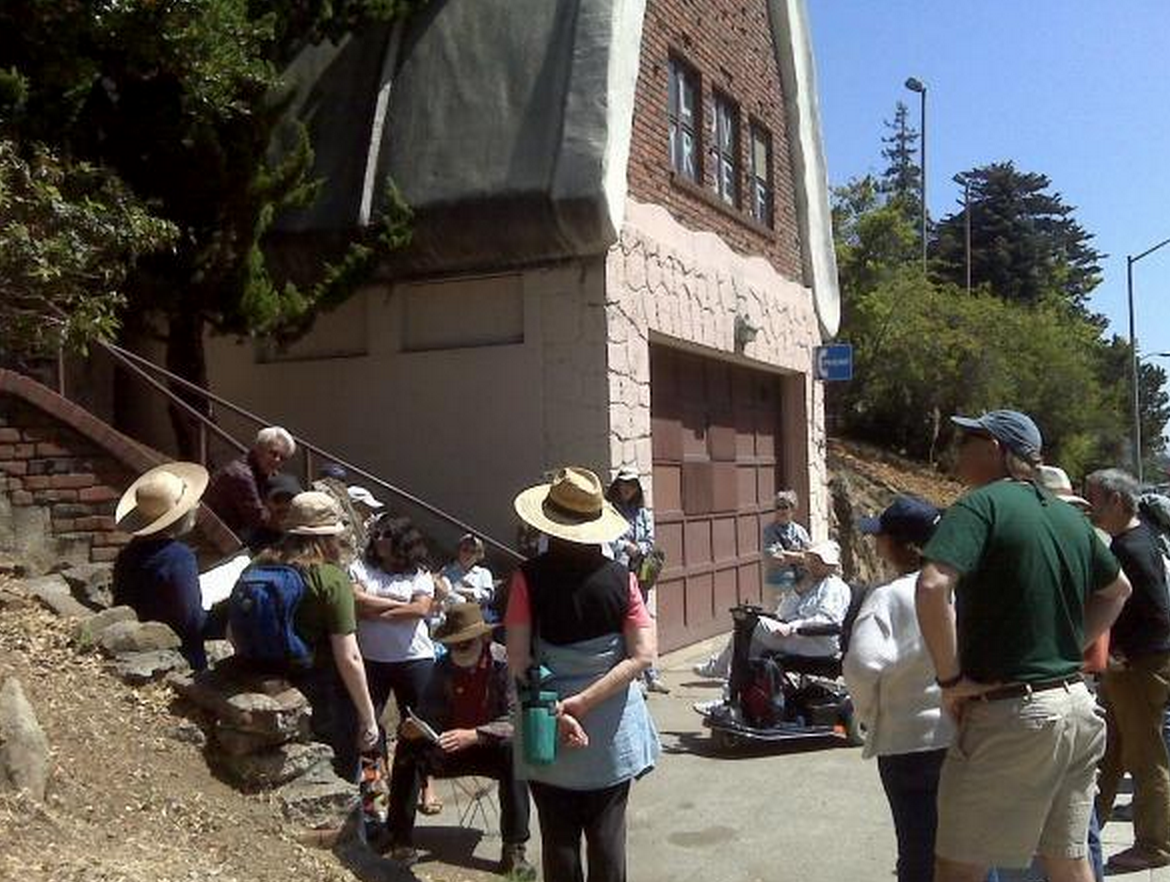 Are you an Oakland resident that wants to learn more about all the varied neighborhoods in our city? Or perhaps you're considering a move to Oakland and want to familiarize yourself with the area?

Be sure to check out the walking tours hosted by the Oakland Heritage Alliance. These tours are held throughout the summer and are each focused on a specific part of Oakland. Tours range from $10-$25 in cost, and are designed to be as manageable as possible and to avoid steep hills.

There are three remaining tours for this summer, which are as follows: 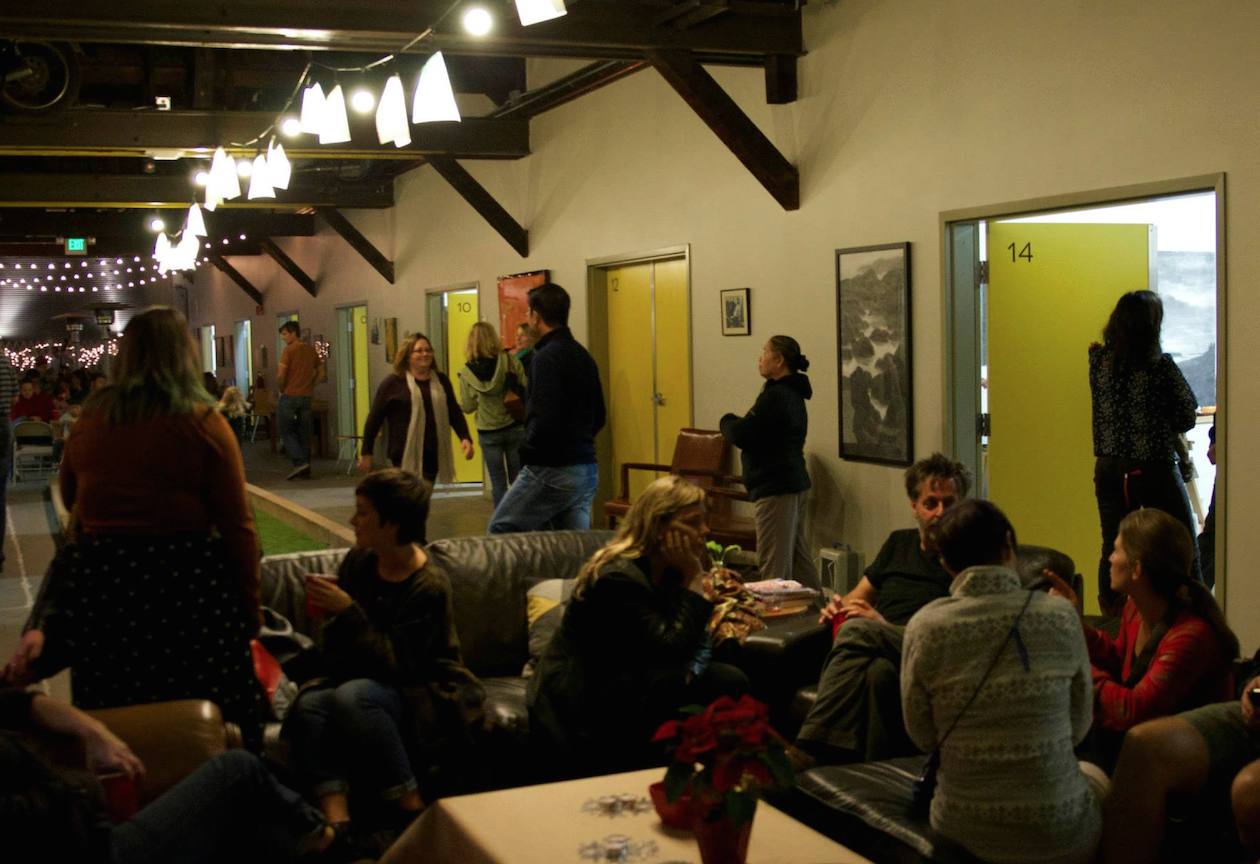 If you're interested in the growing art scene here in the East Bay, I highly recommend you check out the Norton Factory Studios in Oakland's Fruitvale District, home to a growing community of artists.

Norton Studios has a number of events throughout the year, including the upcoming BLOOM exhibition from February 21st through 28th. The opening reception for this exhibition (featuring 6 local artists) will be on Saturday, February 21st from 6 - 8 PM, and the gallery will also be open from 11-4 on each of the other days. If you haven't attended an event here before, it's definitely worth checking out -- in addition to lots of art, the brewery (Jingletown Jazz Room) next door provides a whole range of local beers. Several food trucks and live music are also a staple of their exhibition receptions. They also offer lots of classes for those of... 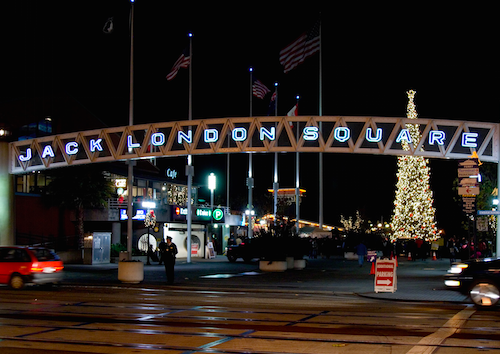 Looking for something to do this New Year's Eve in Oakland's hip Jack London Square area? A few local establishments have announced events for the evening that are definitely worth checking out!

The first is a "Cocktail Gala" at Lungomare restaurant The restaurant will be open into the early morning hours, with two dance floors, a full bar, two DJs, and of course great views from the patio area. A special buffet as well as hors d'oeuvres will be served starting at 7 PM.

Tickets are $55 for entry and all-you-can-eat food and can be purchased at www.lungomareoakland.com.

Now that you've returned those holiday sweaters and re-gifted petrified fruitcakes, what do you do with the rest of the week?  Check out visitoakland.org for a list of 100 exciting things to see and do in Oakland, CA.  Maybe you can get a jump start on the next holiday by signing up for a cake decorating class at the world-famous Miette Patisserie & Confiserie (#81)! 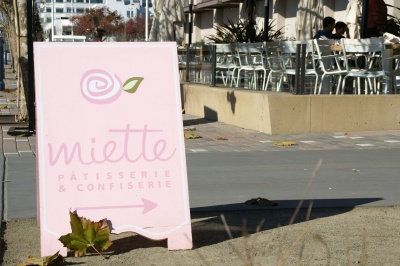