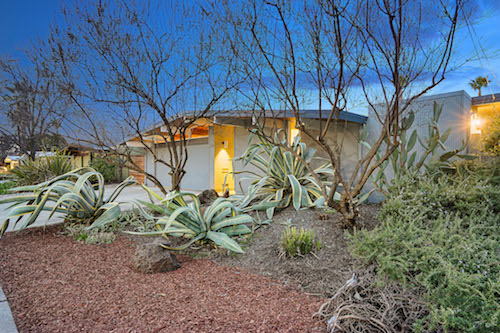 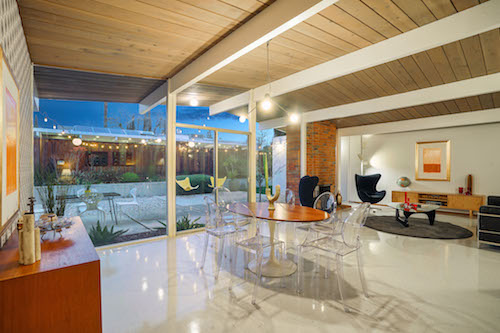 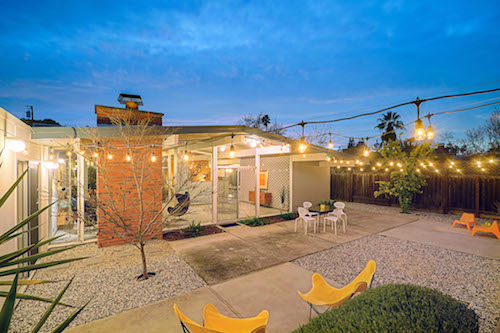 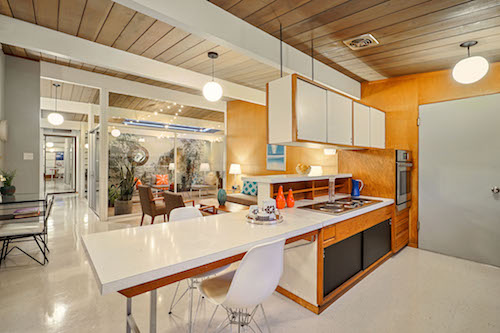 For anyone who’s been searching for that perfect, unadulterated Eichler showpiece home with many of its original mid-century details in tact, then 4007 Salem St. may just be the perfect fit. Set in the Rancho de los Santos neighborhood of Concord,  modern enthusiasts will appreciate the home’s full-height glass walls allowing for a seamless indoor/outdoor lifestyle, the globe lighting and in-floor radiant heating, updated VCT flooring, mahogany wood walls,...
View Full Post 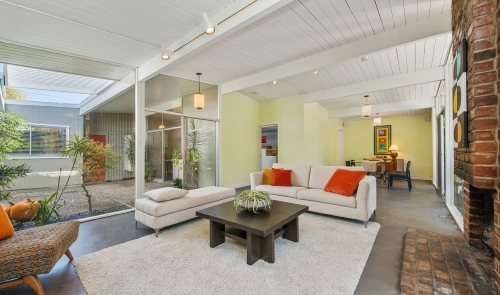 I wanted to let our clients and friends know about my newest Eichler listing at 8 Cabrillo Ct in San Rafael.

I just had the home staged and professionally photographed (and you'll see it on the MLS later this week) however I wanted to give folks an opportunity to learn more about the property before it hits the market and in advance of the first public open house this Sunday from 1-4pm. 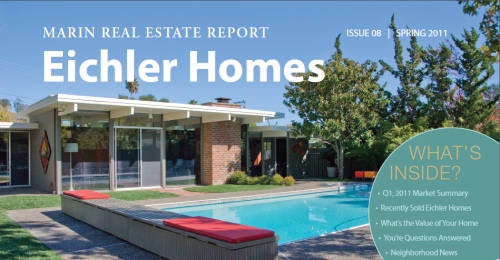 With the first 3 months of 2011 behind us, I wanted to provide fellow Eichler homeowners with a summary of the current market for our homes.

Eichler sales were slow during the first quarter of this year and many of the homes which sold were properties that had been on the market for a considerable amount of time and finally sold for a fraction of their original asking price. As mentioned in my last update, this illustrates the importance of having an experienced Eichler Agent list, prepare and help price your home from the start since longer days on market typically result in a lower sales price. The...