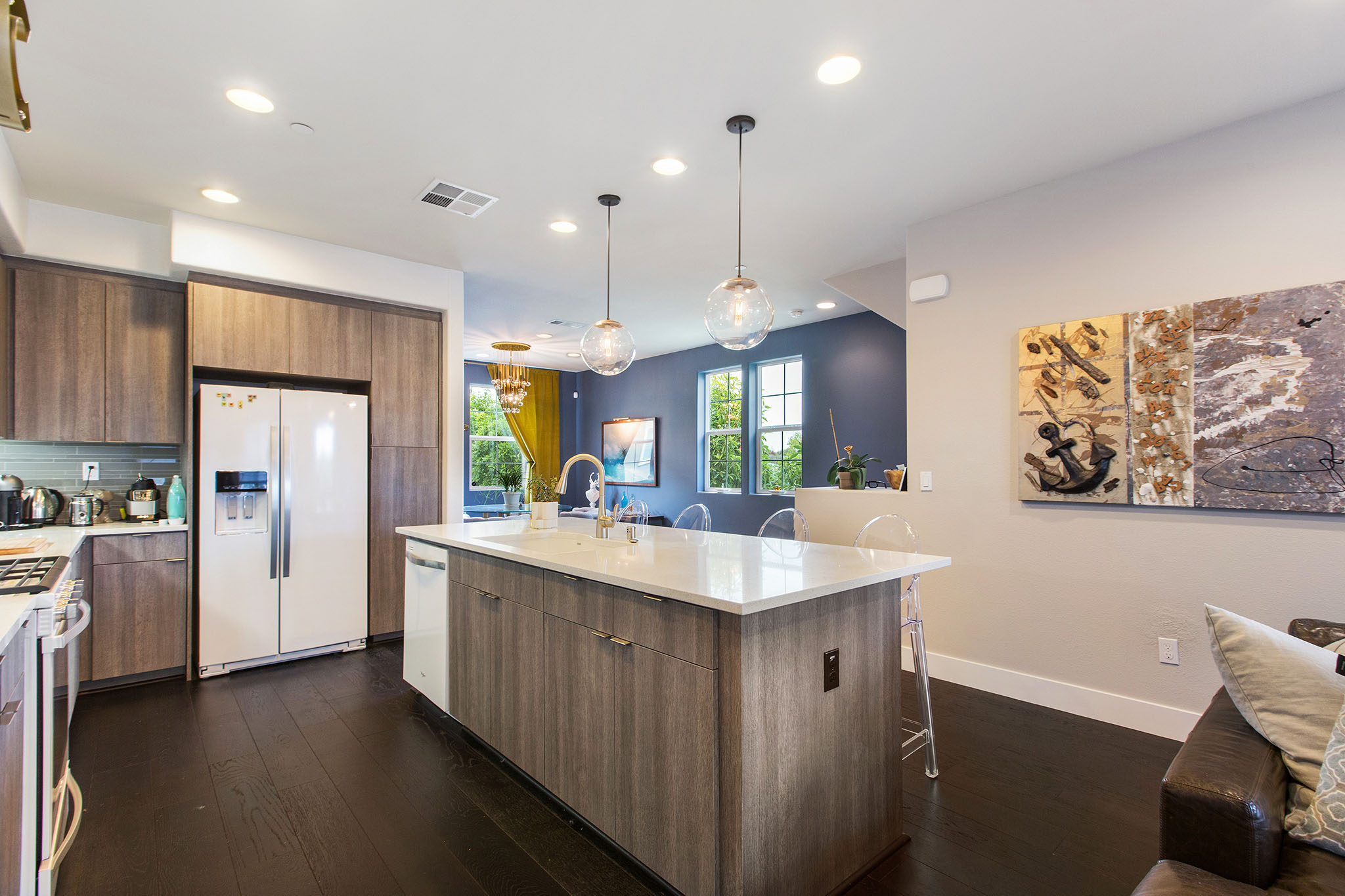 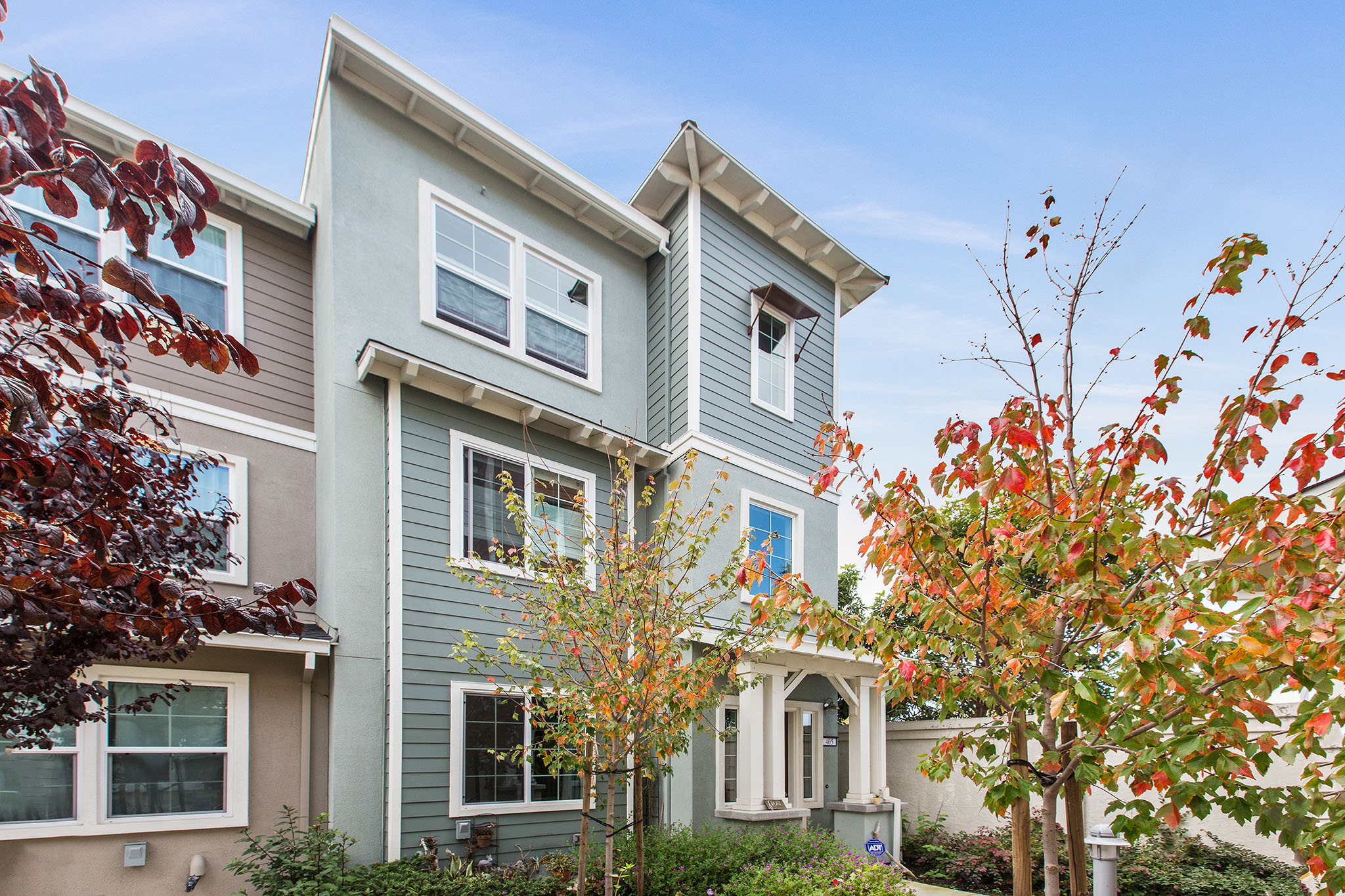 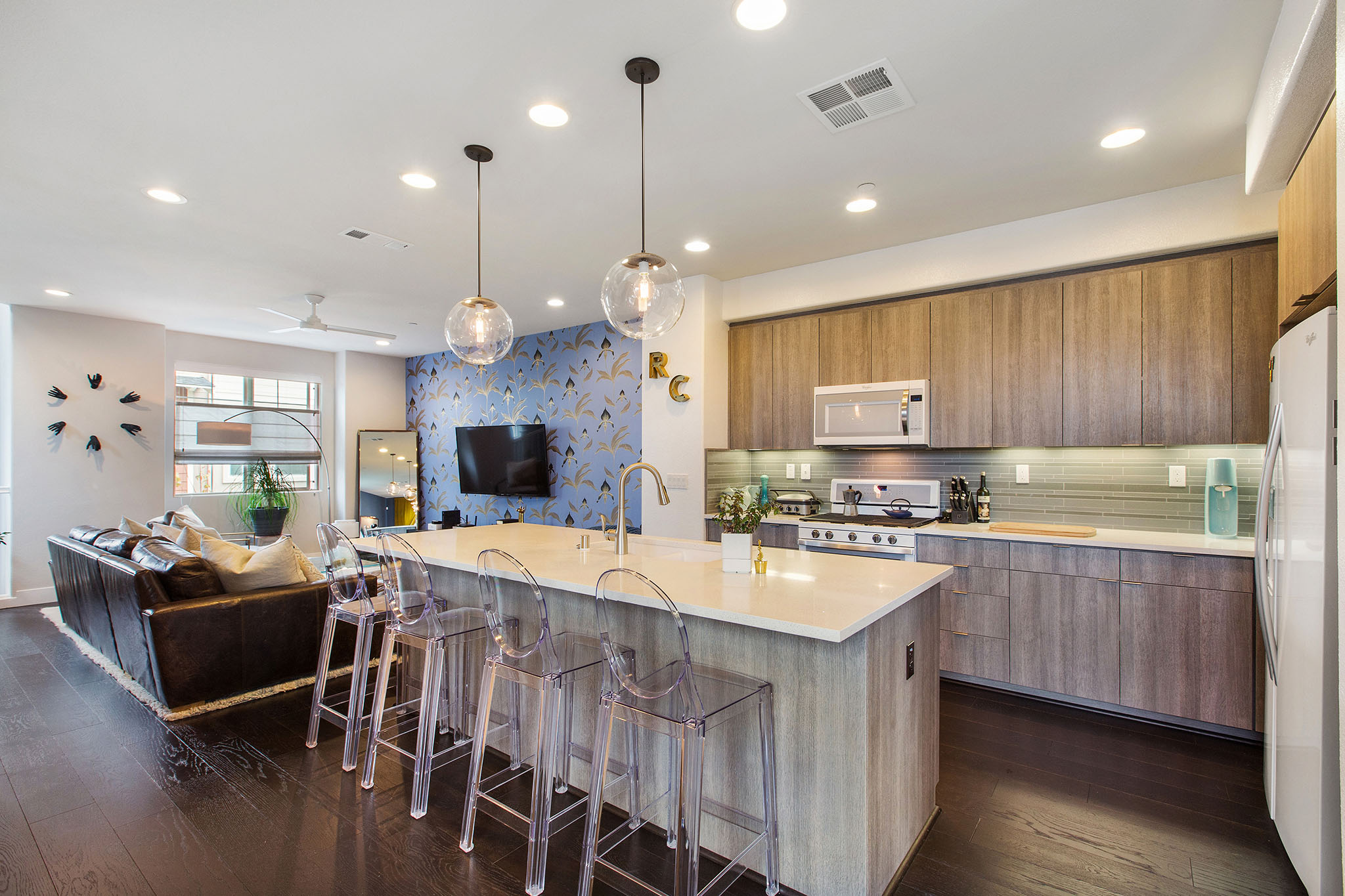 Completed in December 2016, this tri-level, end-unit home is truly one of the best built homes in Marina Bay's Anchorage community. With the largest floor plan 405 Jetty boast 3 bedrooms, 3.5 baths and a total of 1,975 SF. (per builder) With $64K spent in builder upgrades it's fair to say that no expense was spared. From soundproofing the interior walls to high-end wood & tile flooring, to brushed nickel faucets and on-demand water heating, every detail was thoroughly thought out and designed. Other notable upgrades include high quality... 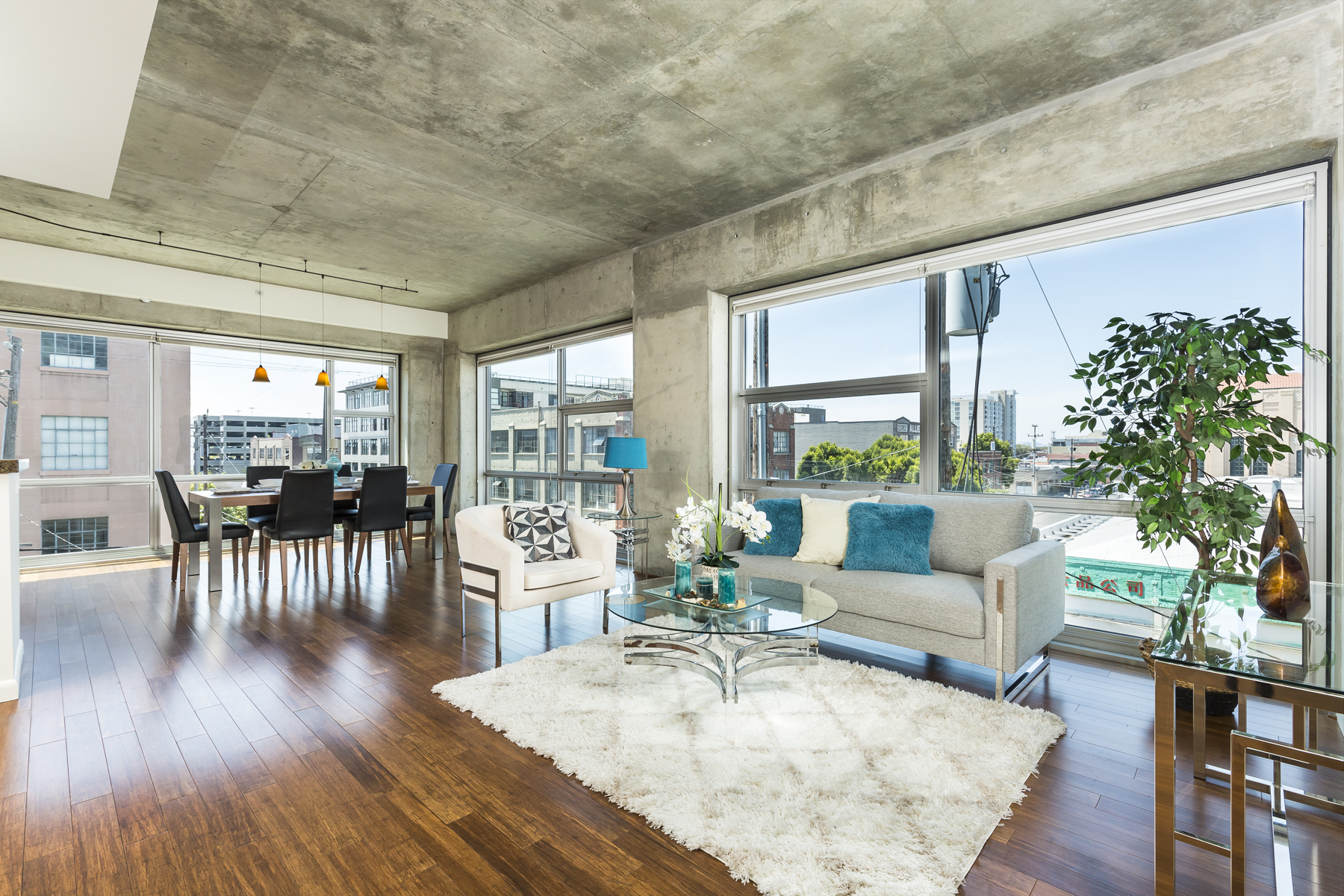 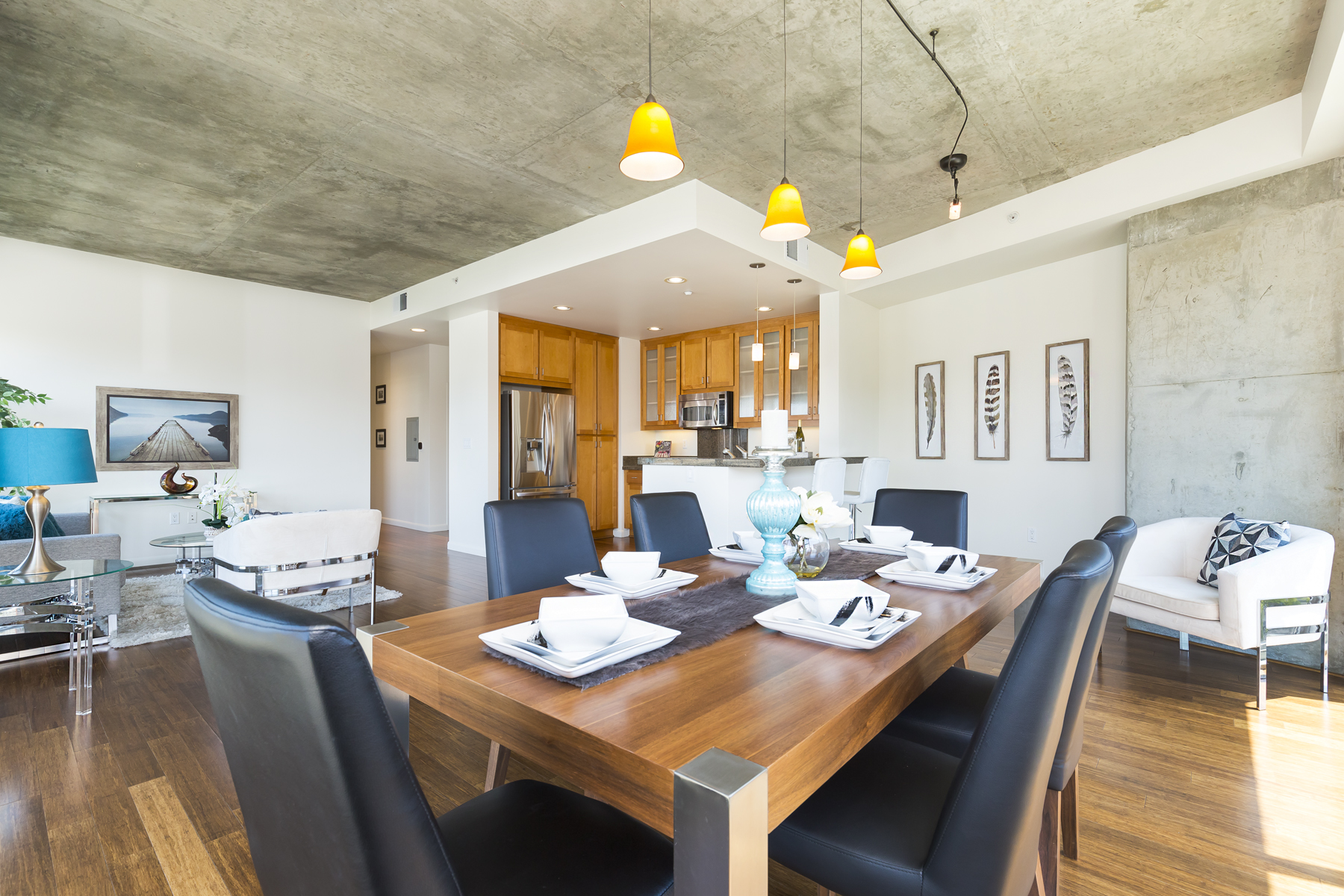 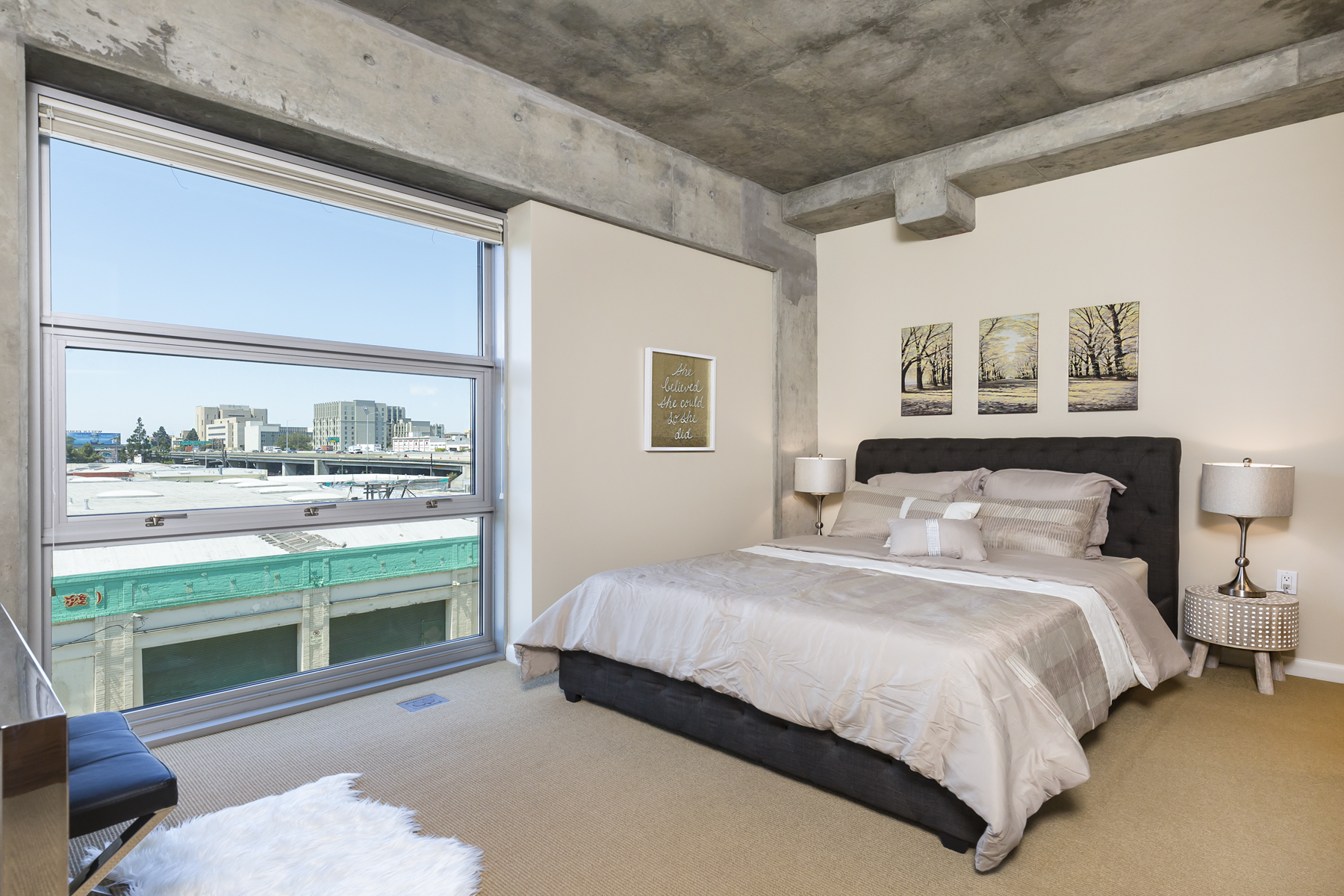 428 Alice offers sophisticated urban living in the Oakland Waterfront's Jack London Square. Unit 428 is a corner unit with abundant light and wall-of-glass windows.  It has bamboo floors in the kitchen/dining/living area and comfortable luxurious carpeting in two bedrooms. The kitchen is equipped with stainless steel appliances. The living/dining area has floor-to-ceiling glass windows with custom shades for privacy. The ceiling are concrete,...

CentSai, a financial wellness online community, recently surveyed over 2,000 millennials (ages 18-34) and found that 75% of respondents would use a local real estate agent over an online agent, and 71% would choose a local lender. 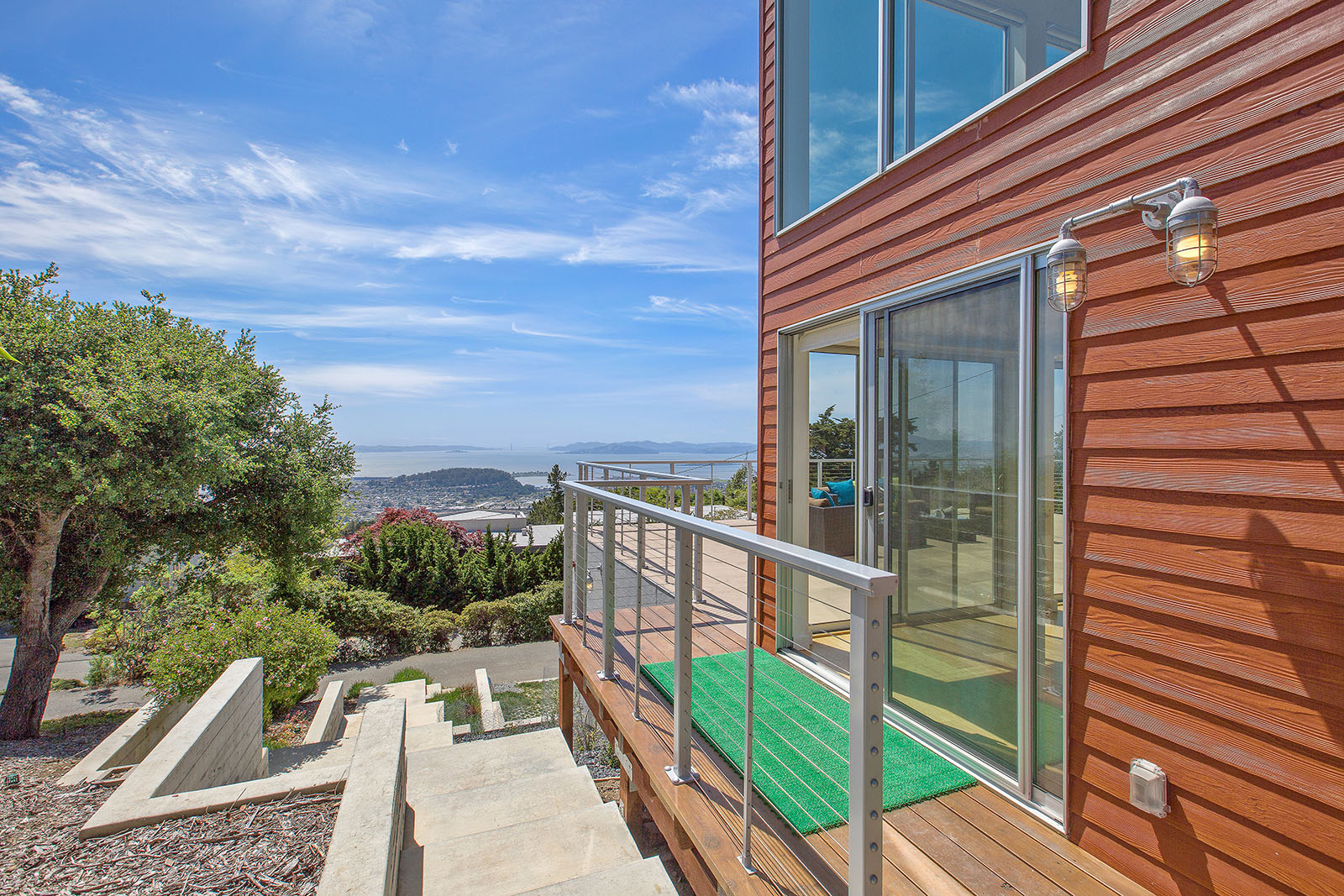 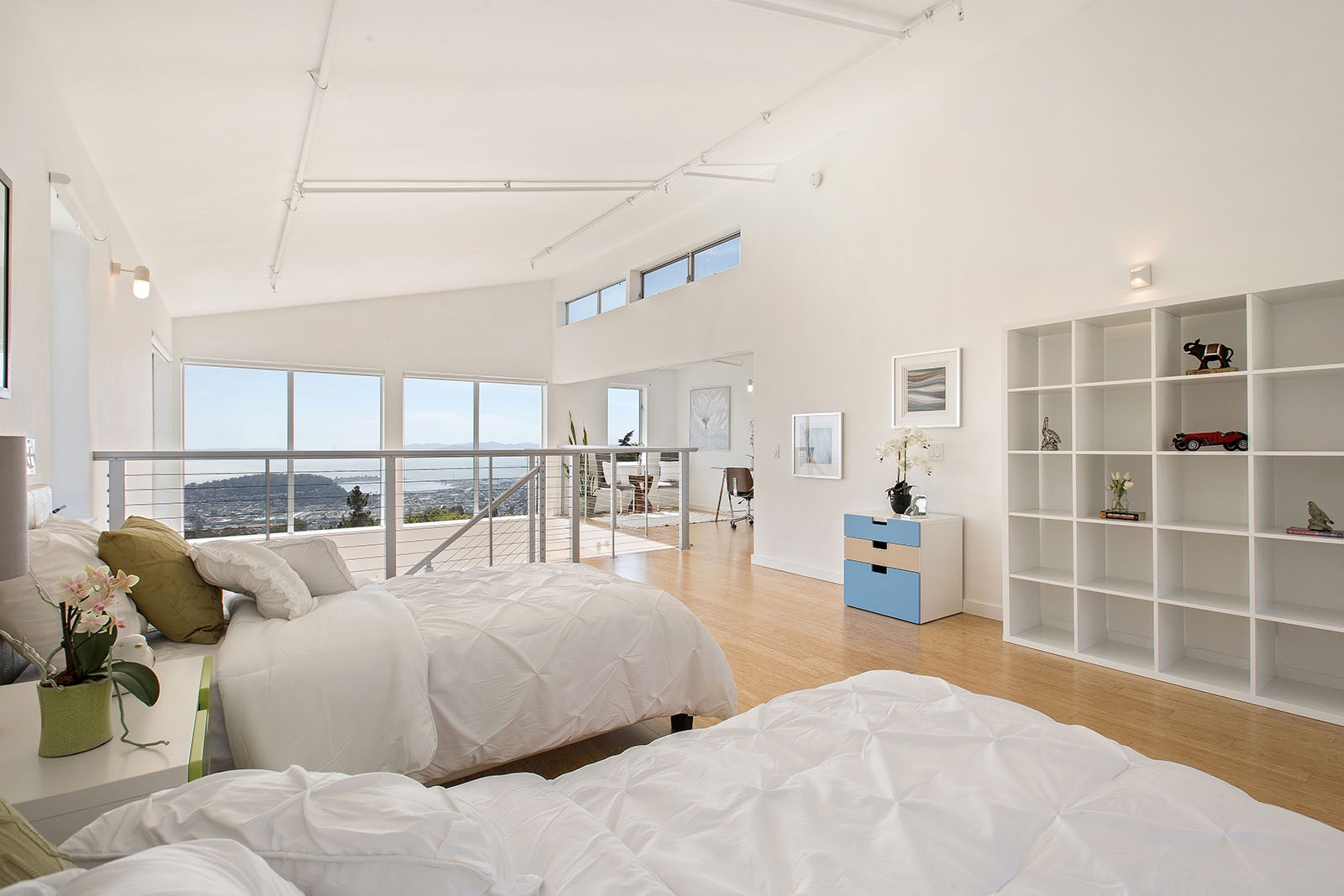 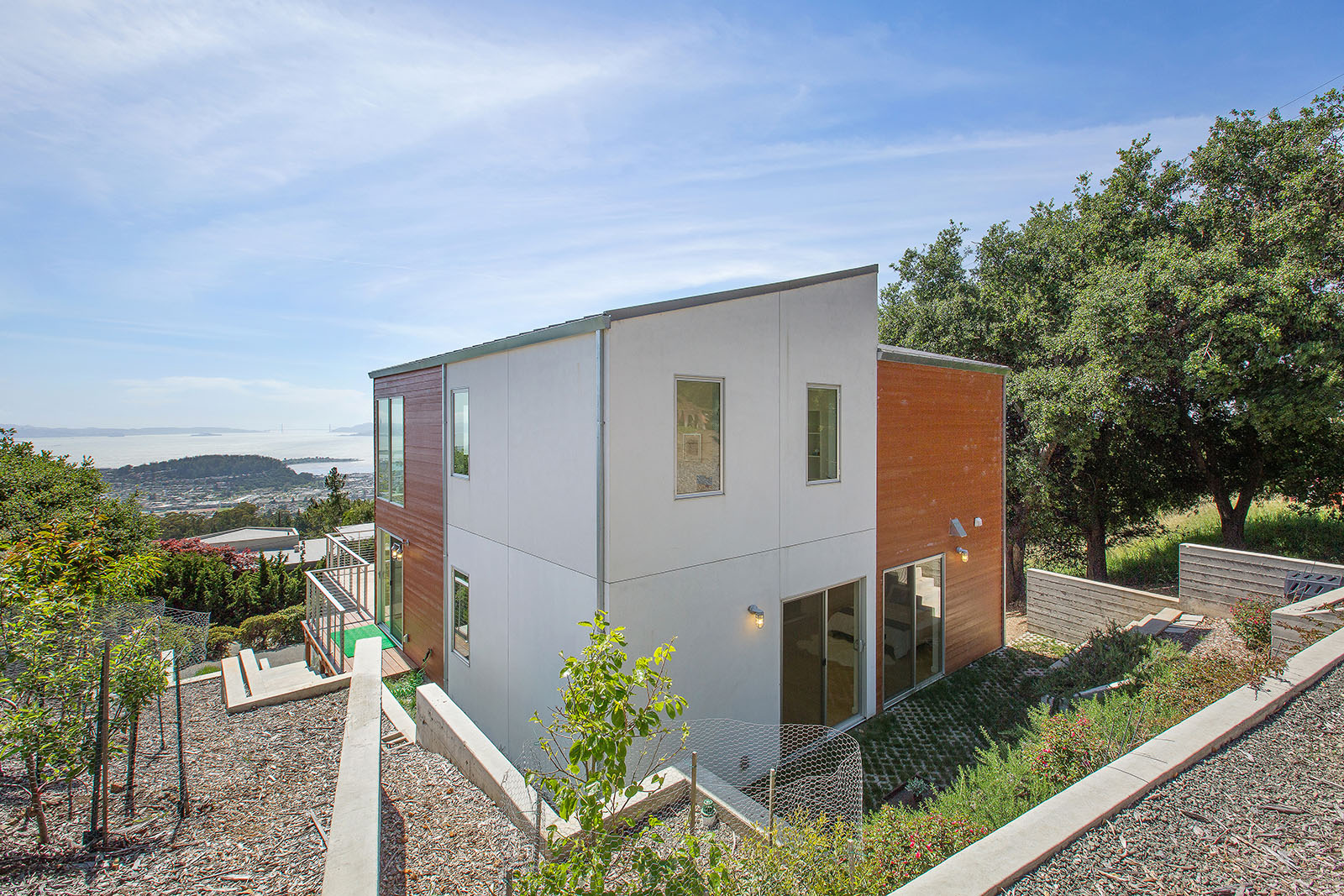 Congratulations to my seller who received 6 offers and sold at $1,637,500.   This stunning modern dwelling in Upper Kensington offers breathtaking bay views from all rooms by minimizing conventional interior walls. All materials were picked carefully and they were just right.  It was a pleasure to market and sell this property.   If you are looking to sell your special home, please make sure to contact me at 510.409.3472.

More Americans Chose to Own a Home Than Rent in Q1

Of the 1.22 million new households that were formed in the first quarter, 854,000 were new-owner households making the jump straight to homeownership rather than renting first.

That means that the homeownership rate amongst new households was 70%!

Do You Know the Cost of NOT Owning Your Home?

Owning a home has great financial benefits, yet many continue renting! Today, let’s look at the financial reasons why owning a home of your own has been a part of the American Dream for as long as America has existed.

“With Rents continuing to climb and interest rates staying low, many renters find themselves gazing over the homeownership fence and wondering if the grass really is greener. Leaving aside, for the moment, the difficulties of saving for a down payment, let’s focus on the monthly expenses of owning a home: it turns out that renters currently paying the median rent in many markets could afford to buy a higher-quality property than the typical (read: median-valued) home without increasing their monthly expenses.”

3 Reasons the Housing Market is NOT in a Bubble

With housing prices appreciating at levels that far exceed historical norms, some are fearful that the market is heading for another bubble. To alleviate that fear, we just need to look back at the reasons that caused the bubble ten years ago.

Last decade, demand for housing was artificially propped up because mortgage lending standards were way too lenient. People that were not qualified to purchase were able to attain a mortgage anyway. Prices began to skyrocket. This increase in demand caused homebuilders in many markets to overbuild.

Eventually, the excess in new construction and the flooding of the market with distressed properties (foreclosures & short sales), caused by the lack of appropriate lending standards, led to the housing crash.

Where we are today…

1. If we look at lending standards based on the ...

If you are considering moving up to your dream home, it may be better to do it earlier in the year than later. The two components of your monthly mortgage payment (home prices and interest rates) are both projected to increase as the year moves forward, and interest rates may increase rather dramatically. Here are some predictions on where rates will be by the end of the year:

“While full employment and rising inflation are signs of a strong economy, they also have the potential to push mortgage rates and house...

Homeownership will always be a part of the American Dream. There are advantages to owning your own home (educational, health, social) that far transcend any economic impact. However, we want to look at several of the financial advantages of homeownership in today’s post.

1. Buying is Cheaper Than Renting

The results of the latest Rent vs. Buy Report from Trulia show that homeownership remains cheaper than renting with a...

My first time home buyers recently closed on this amazing, modern, newly built home in San Leandro. They were a bit concerned when we began our home search due to the extreme competitiveness of the current East Bay real estate market. But our search only lasted a few weeks and the only offer that we wrote was for this super cool home, an offer which was accepted. My clients are not only first time home buyers, but parents as well. Their baby was born just a few weeks prior to us finding this house, so the timing couldn't have been much better! I wish them the best on this next chapter of their life and thank them for their business. A big thank...