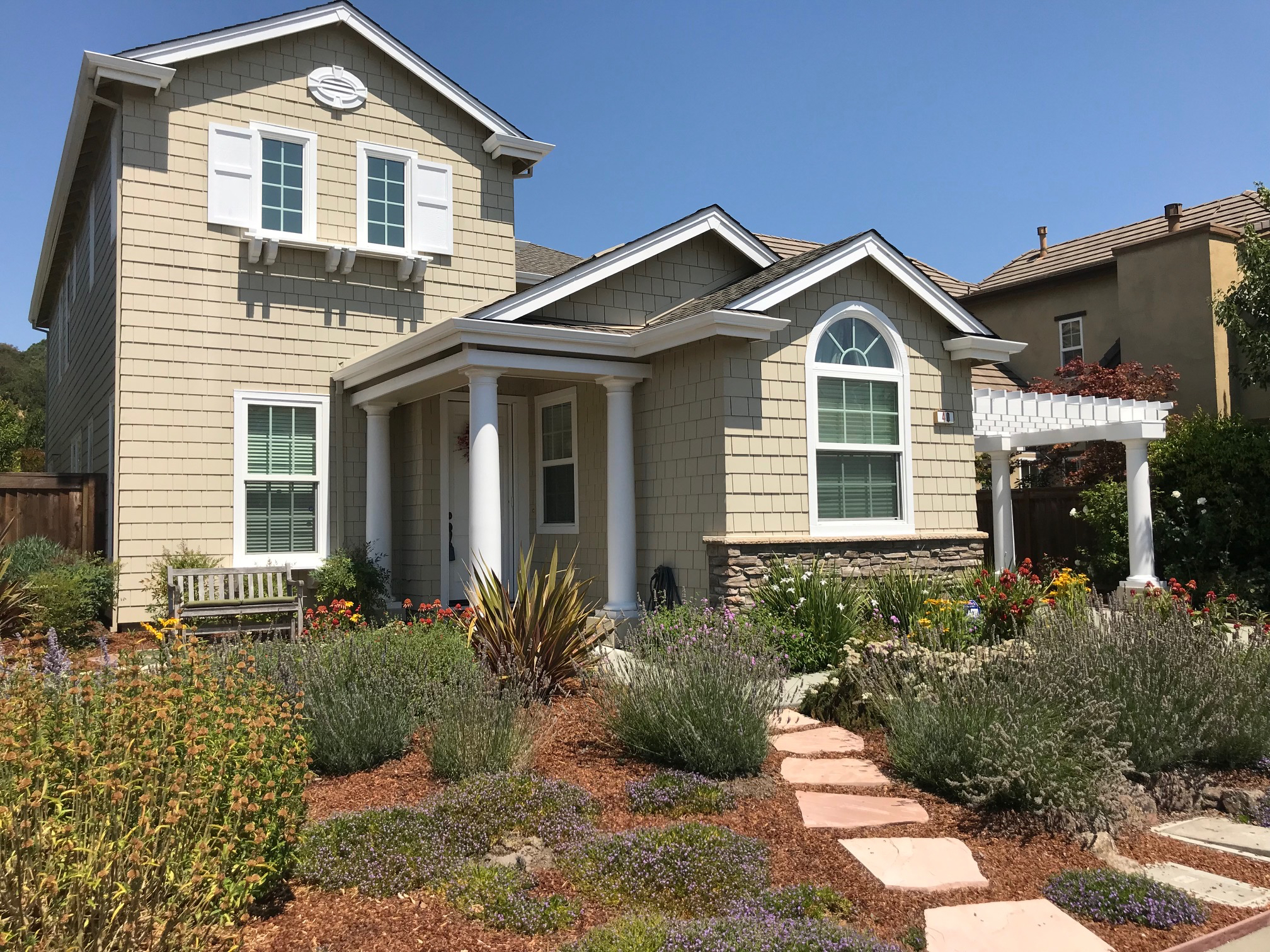 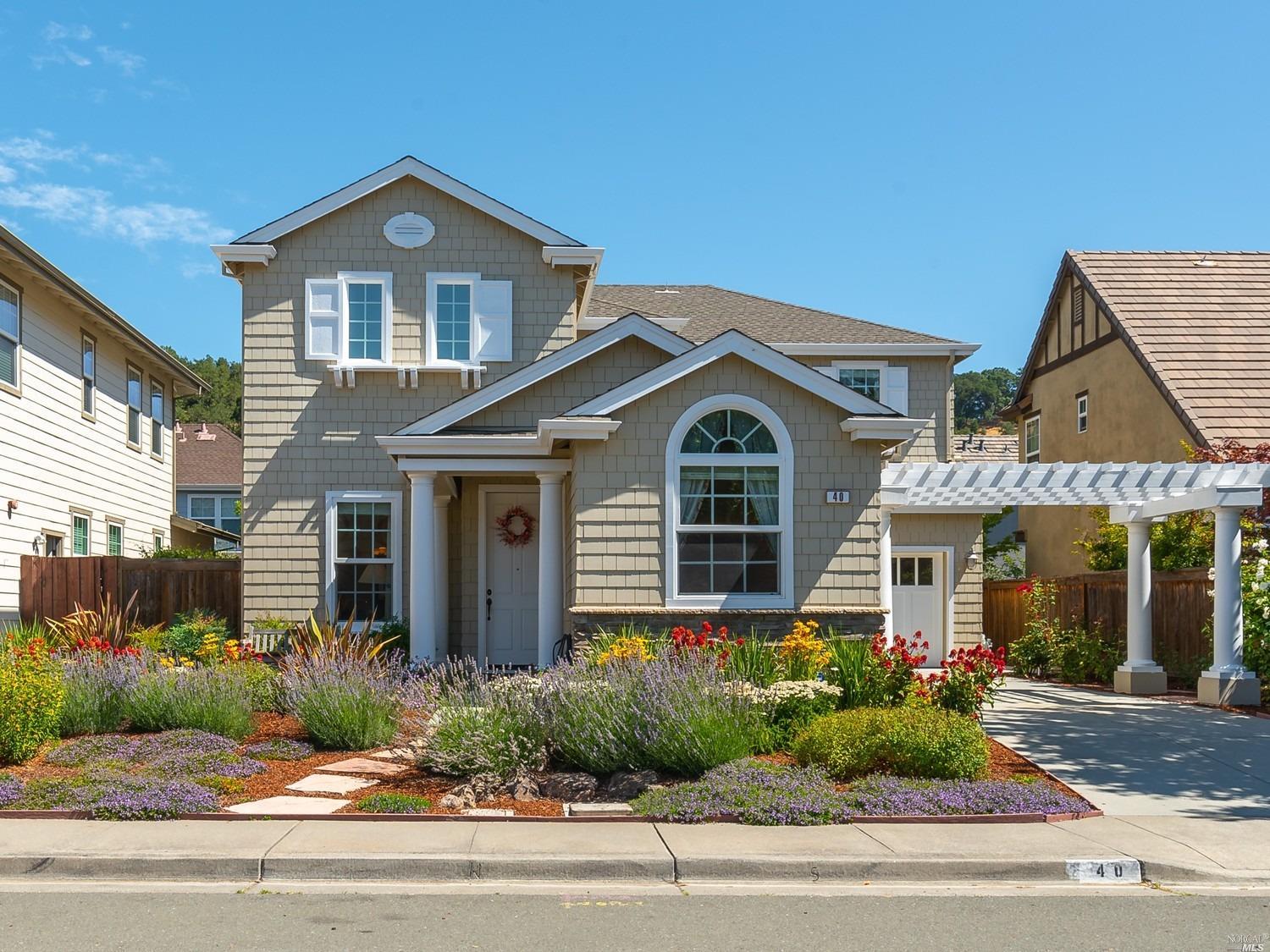 I recently received a call from a young couple who was relocating their family to the Bay Area from Los Angeles due to a job transfer. They were under a time crunch because they were in the process of selling their current home and needed to make a contingent offer on a new home. After spending just two weekends in the car with in order to familiarize themselves with the various Marin neighborhoods, I had a pretty good idea of what they were looking and they had decided on a couple of areas that would be suitable both for their children's school but also for the daily commute to work.

118 Bayside Court is a 1 BD/1 BA + Loft condominium that has been tastefully remodeled featuring French Oak wood flooring, a new kitchen with quartz counters and 3" x 12" artisan subway tile backsplash, Energy Star appliances, tiled bath with Toto toilet, a wood burning fireplace, in-unit laundry, and a large patio with extra storage. The upstairs loft can be used as an additional bedroom/office and the additional windows allow for a light...

After  hosting just two open houses I received multiple offers on this Marina Bay Northshore condo. Although all of the recent sales in this building were indicating a price under $300,000 my client insisted on a list price of at least $310,000.  After having the interior painted and the carpets cleaned I further spruced up the condo by having it staged to showcase it to its fullest potential. The next steps consisted of professional photography and a property/lifestyle video for maximum online and social media exposure. See more at www.1205melville.com...
View Full Post 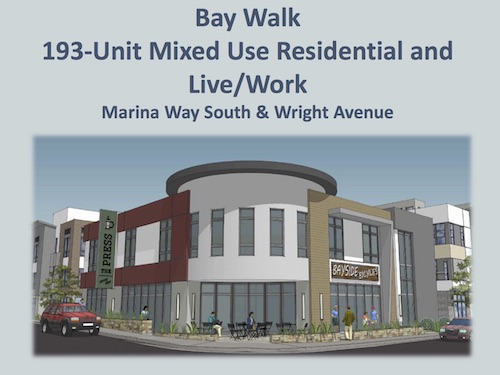 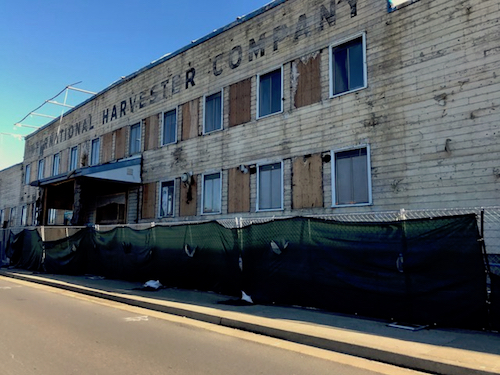 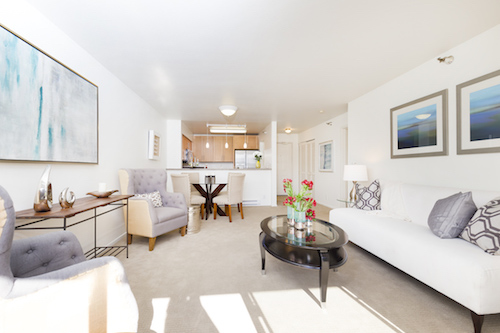 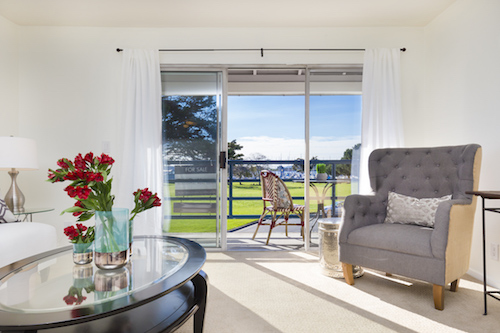 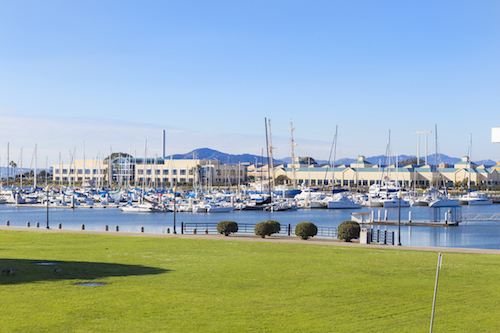 Sales Record at The Sierra at Jack London Square 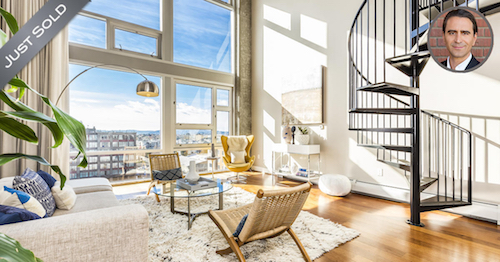 I just set a new sales record at The Sierra. After just 3 days on the market and 3 offers later, my ecstatic sellers closed today on the sale of their penthouse loft. Listed at $875K, we sold this baby for $990K!  We listed this property in the middle of December, which is notoriously the worst time of the year for real estate. Even worse was the fact that there were 5 other active listings in the same building. But the proof is in the pudding. Prepping, professional staging and photography, droning and superior marketing make all the difference.Thanks to Leila Seppa Photography for the unmatched photography & videography that made this listing stand out from all the others! ... 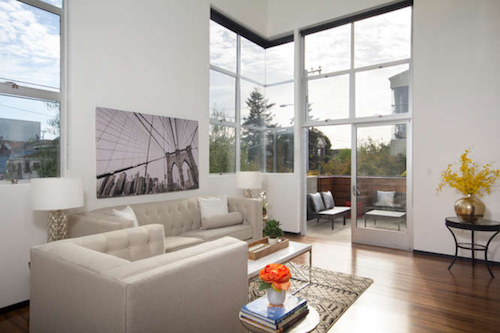 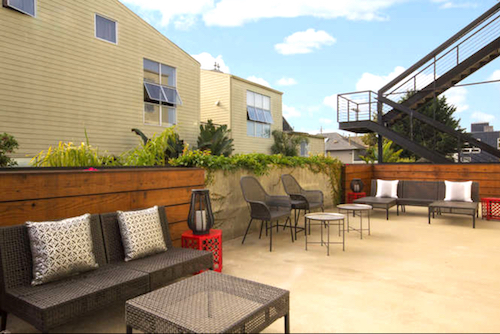 It's been a Happy start to the New Year for my client who just closed on the purchase of this super cool loft located in West Oakland's Dogtown district. Known as The Helen Lofts, this gated community, built in 2004 features 12 modern lofts with double height ceilings, ample windows and is located in one of West Oakland's most popular neighborhoods. New lofts and other types of construction are popping up throughout the neighborhood and I'm convinced that the Dogtown area will be fully transformed and unrecognizeable in... 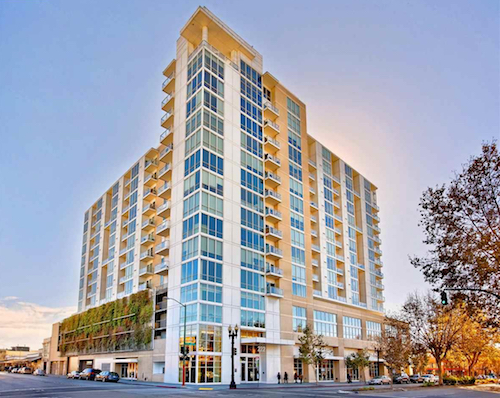 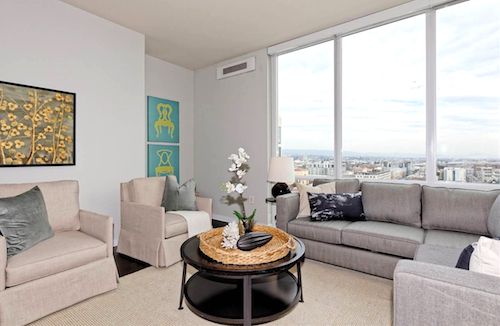 Just in time for Christmas, my clients closed on the purchase of this gorgeous 2 BD, 2 BA, condo at The Ellington in Jack London Square on December 21! Known as the slowest time of the year in real estate speak, December usually sees less properties on the market and fewer buyers as well, however, it's a great time for those who want to purchase in an environment that sees less competition. And that was exactly the case with this unit as well. Most of the two bedroom units at The Ellington have sold in the $1.1 million and higher range, but I was able to get... 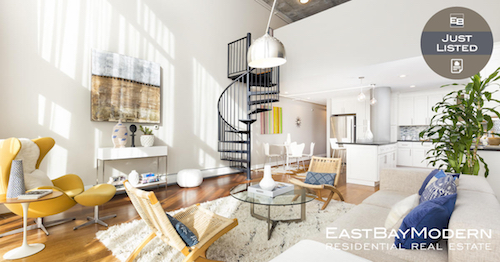 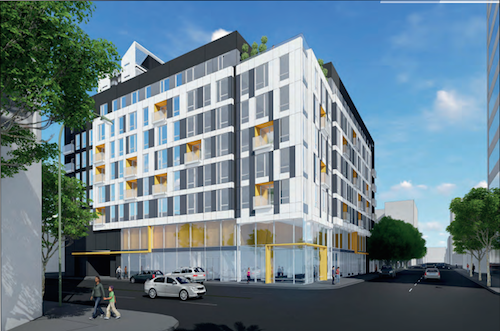 Among the latest newly planned developments for the ever fast growing City of Oakland is this 7 story mixed-use building slated for the downtown area. To be built on a current parking lot, this building will include 224 housing units along with retail space and over 200 parking spaces! Located just a few blocks from the 19th St. BART station this proposed mixed-use building will be an exciting new addition to Oakland's rapidly changing Uptown area.

The project is being built by the national developer Lennar, who has already committed to building another large-scale Oakland residential project as well as an additional project in Berkeley. Furthermore, Lennar's building at 1750...