Oceanfront Condos for Under $300K? 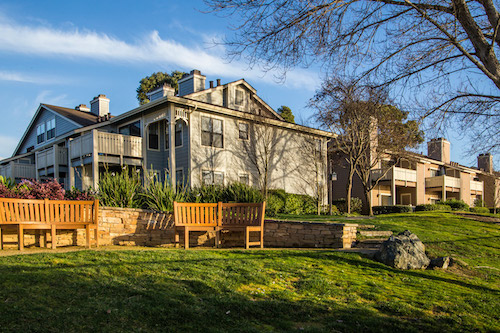 Yes it’s true. Believe it or not, you can own a newly remodeled condominium with ocean views and just 15 miles outside of San Francisco for between $250,000-$300,000. The development known as The Shores, located in Richmond’s relatively unknown waterfront community of Marina Bay has announced that they will be releasing several hundred newly remodeled units for sale over the next couple of years. A developer had originally purchased many of these units before 2008, when they were selling for an average of $400,000 a unit. When the real estate market took a turn for the worse, most of these units were converted to apartments and leased out. Only now, as a result of the improving real estate market, are these condos being offered back up for sale.

Marina Bay is a waterfront community situated just southwest of the 580 and 80 freeway interchange and directly next to Point Richmond and lies only a few miles from the Richmond/San Rafael Bridge and Berkeley. The Shores community is located directly on the waterfront of the Marina Bay Harbor and bordered along the exterior by the San Francisco Bay Trail. The available condos range from 1 to 2 bedroom units with vaulted ceilings, wood burning fireplaces, and balconies. The gated community features a gym and two swimming pools for residential access. The first 10 condos went under contract in just the first week! 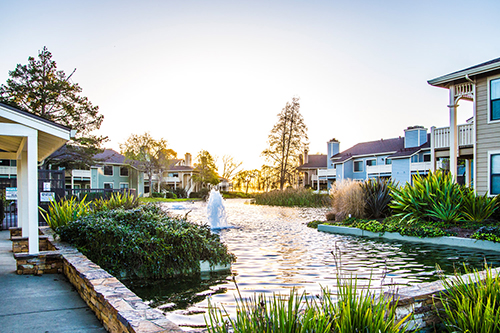 Don’t miss your opportunity to become a homeowner in the Bay Area. With the San Francisco to Richmond commuter ferry scheduled to begin service in the next few years, this is bound to not only be a great place to live, but be a smart investment as well. See the latest ABC News coverage here. Call or e-mail me for more information or to set up a showing for one of these units!