Where Are Home Values Headed Over the Next 12 Months? 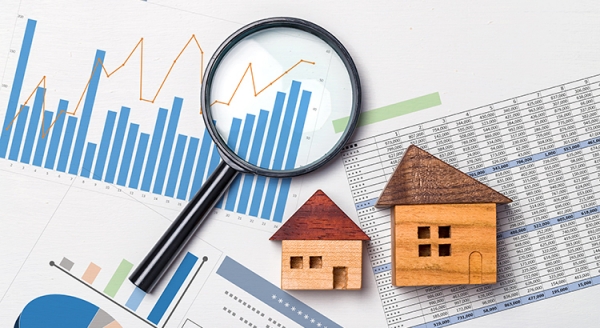 As shelter-in-place orders were implemented earlier this year, many questioned what the shutdown would mean to the real estate market. Specifically, there was concern about home values. After years of rising home prices, would 2020 be the year this appreciation trend would come to a screeching halt? Even worse, would home values begin to depreciate?

Original forecasts modeled this uncertainty, and they ranged anywhere from home values gaining 3% (Zelman & Associates) to home values depreciating by more than 6% (CoreLogic).

However, as the year unfolded, it became clear that there would be little negative impact...

Is the Economic Recovery Beating All Projections? 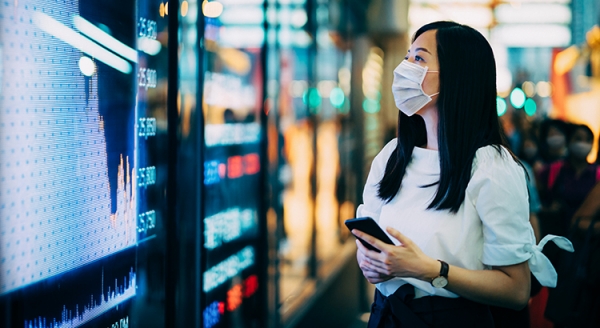 Earlier this year, many economists and market analysts were predicting an apocalyptic financial downturn that would potentially rattle the U.S. economy for years to come. They immediately started to compare it to the Great Depression of a century ago. Six months later, the economy is still trying to stabilize, but it is evident that the country will not face the total devastation projected by some. As we continue to battle the pandemic, forecasts are now being revised upward. The Wall Street Journal (WSJ) just ... 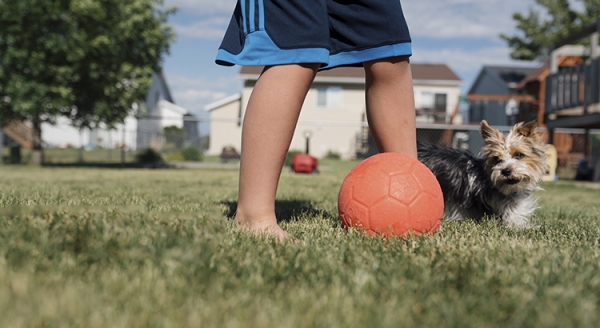 There has been much talk around the possibility that Americans are feeling less enamored with the benefits of living in a large city and now may be longing for the open spaces that suburban and rural areas provide.

In a recent Realtor Magazine article, they discussed the issue and addressed comments made by Lawrence Yun, Chief Economist for the National Association of Realtors (NAR):

While migration trends were toward urban centers before...