My clients are the happy new owners of this beautiful, newly-constructed Tiburon modern home. We worked together for over 9 months to find just the right home, and they're looking forward to many years of enjoyment! Five Bedrooms, four and a half baths, and over 5,000 square feet of living space, with fabulous Bay views and dramatic, open architecture. Great commute location too!   If you're looking for a great new home, give me a call and we'll explore your options for living Marin's alluring lifestyle!

2149 Elderberry Lane sold for $165,000 over asking price, which makes this home the highest price per square footage sold in the lower portion of Lucas Valley. I thoroughly enjoyed helping prepare the home; yard clean-up, presale inspections, final staging and amazing professional photography! This sale comes as no big surprise, as the home was impeccably maintained, desirably upgraded and located in the highly sought-after Dixie School District near endless acres of open space and trails. The home received multiple offers soon after going on the market and closed for $1,300,000. 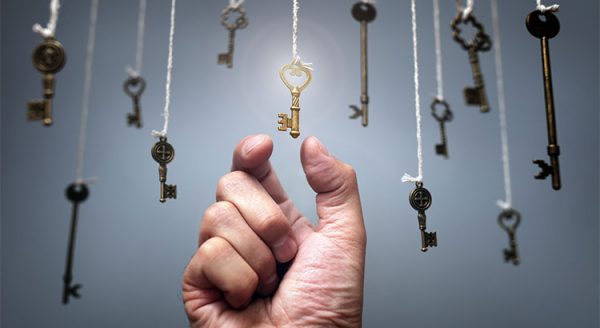 In Realtor.com’s recent article, “Home Buyers’ Top Mortgage Fears: Which One Scares You?” they mention that “46% of potential home buyers fear they won’t qualify for a mortgage to the point that they don’t even try.”

Many real estate economists have called on new home builders to ramp up production to help relieve the shortage of inventory of homes for sale throughout the United States. The added inventory would no doubt aid buyers in their search to secure their dream home, while also helping to ease price increases throughout the country.

Unfortunately for builders, there are many forces that are making it difficult for them to do just that! 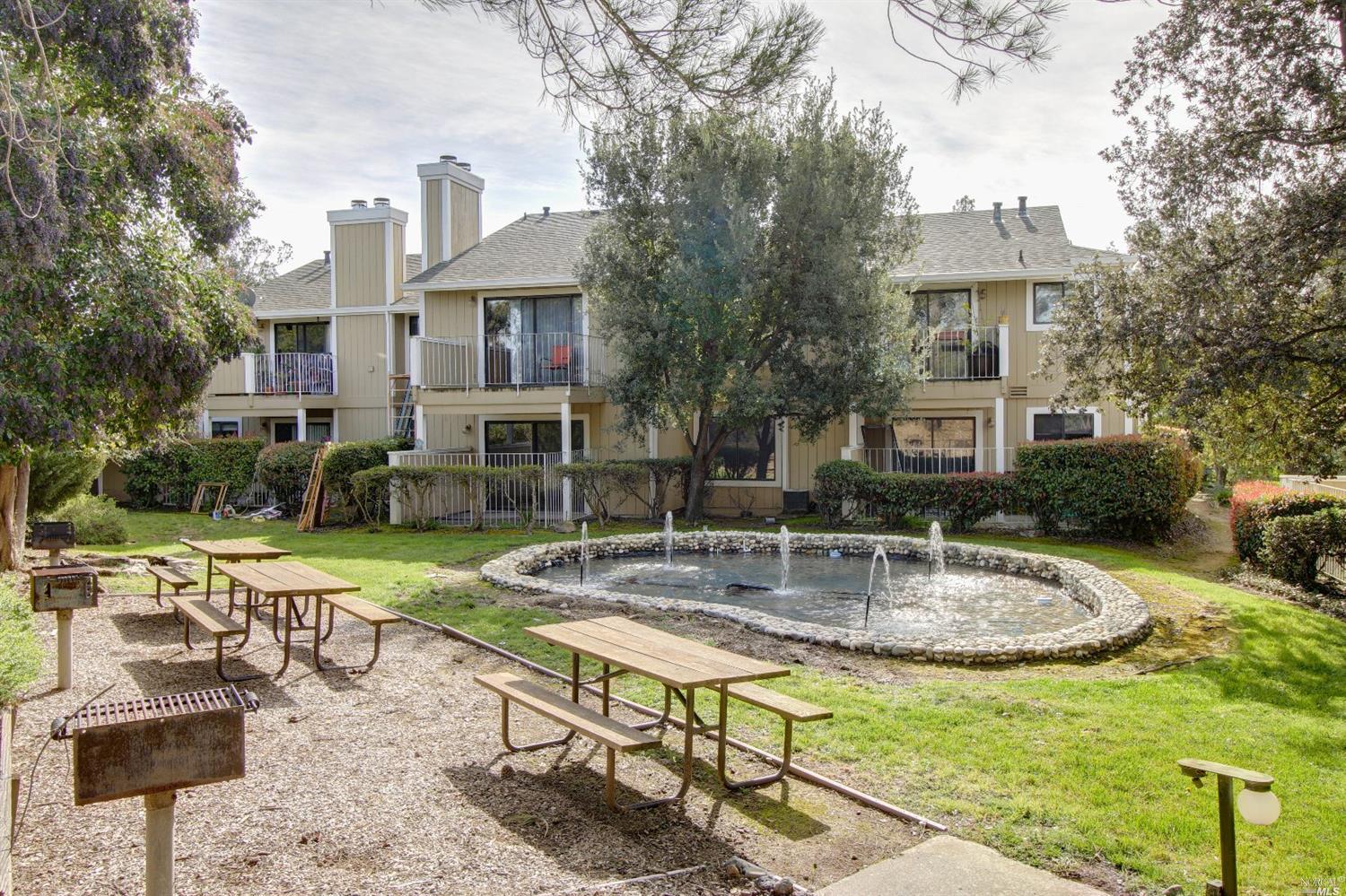 I had the pleasure of representing the seller of 66 Hector Lane in Novato.  I represented her when she purchased 66 Hector Lane in 2015. This 2 bedroom, 1 bath condo with a detached single car garage in Southern Novato had been extensively remodeled several years ago.  We were fortunate to receive a good offer before this condo went on the market which enabled the seller to relocate to Southern California without the worry of having two mortgages for an extended period of time.  The timing worked out beautifully for the seller and it allowed the buyers to purchase their first home.  It was truly a win-win for everyone. The condo sold today for $370,000.

If you are buying... 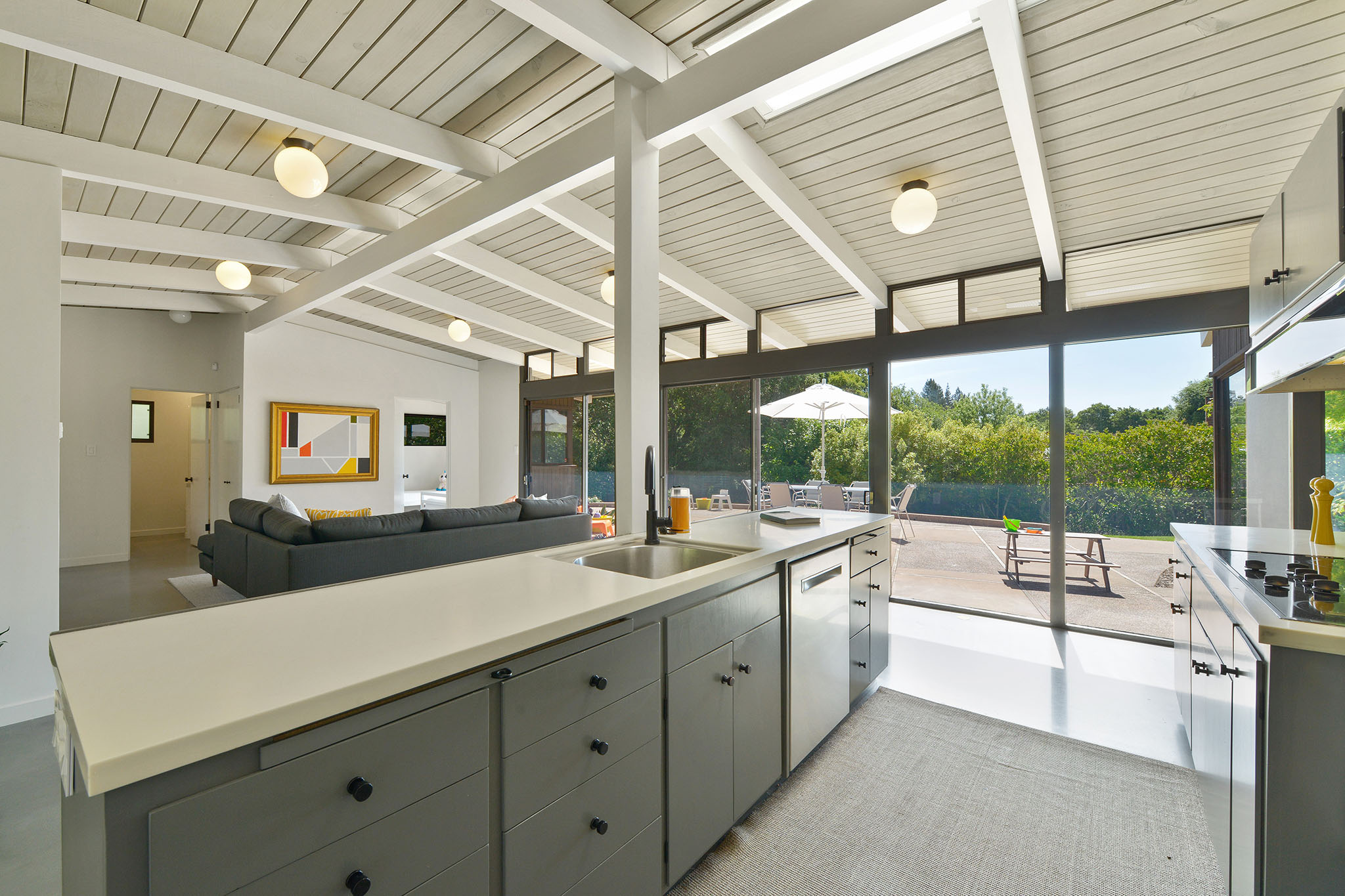 The TRUTH Behind the RENT vs. BUY Debate

In a blog post published last Friday, CNN’s Diana Olnick reported on the latest results of the FAU Buy vs. Rent Index. The index examines that entire US housing market and then isolates 23 major markets for comparison. The researchers at FAU use a “‘horse race’ comparison between an individual that is buying a home and an individual that rents a similar-quality home and reinvests all monies otherwise invested in homeownership.”

The CNN blog post was titled, “Don’t put your money in a house, says a new report.” The title of the press release about the report on FAU’s website was “FAU Buy vs. Rent Index Shows Rising Prices and Mortgage Rates Moving Housing Markets in...

4 Reasons to Buy This Summer!

Here are four great reasons to consider buying a home today, instead of waiting.

1. Prices Will Continue to Rise

CoreLogic’s latest Home Price Index reports that home prices have appreciated by 7.1% over the last 12 months. The same report predicts that prices will continue to increase at a rate of 4.9% over the next year.

The bottom in home prices has come and gone. Home values will continue to appreciate for years. Waiting no longer makes sense.

Freddie Mac’s Primary Mortgage Market Survey shows that interest rates for a 30-year mortgage have remained around 4%. Most experts...

I had the pleasure of representing the sellers of this iconic adobe ranch style home reminiscent of architect Cliff May's work in the 50's that symbolized the Western Lifestyle featured in Sunset Magazine.  This home evokes an emotional response that harkens back to our romance with the West and an earlier time in California.  The sweeping views of Mt. Tam and the surrounding hills from this Southern facing private gated estate makes this a very special home. 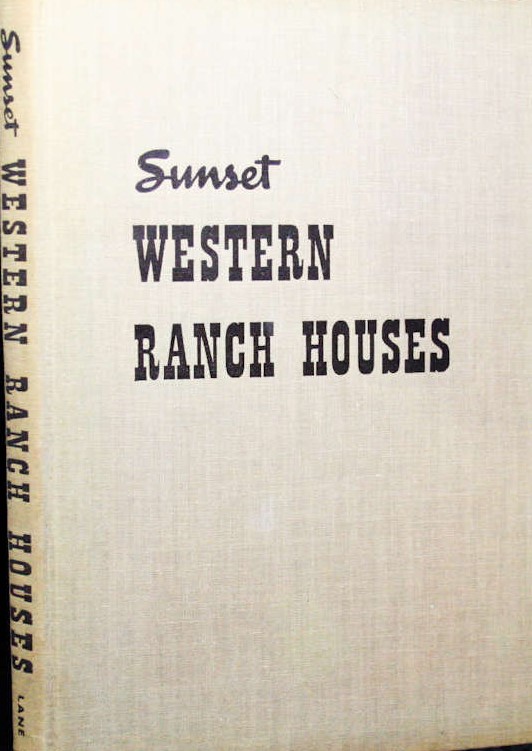 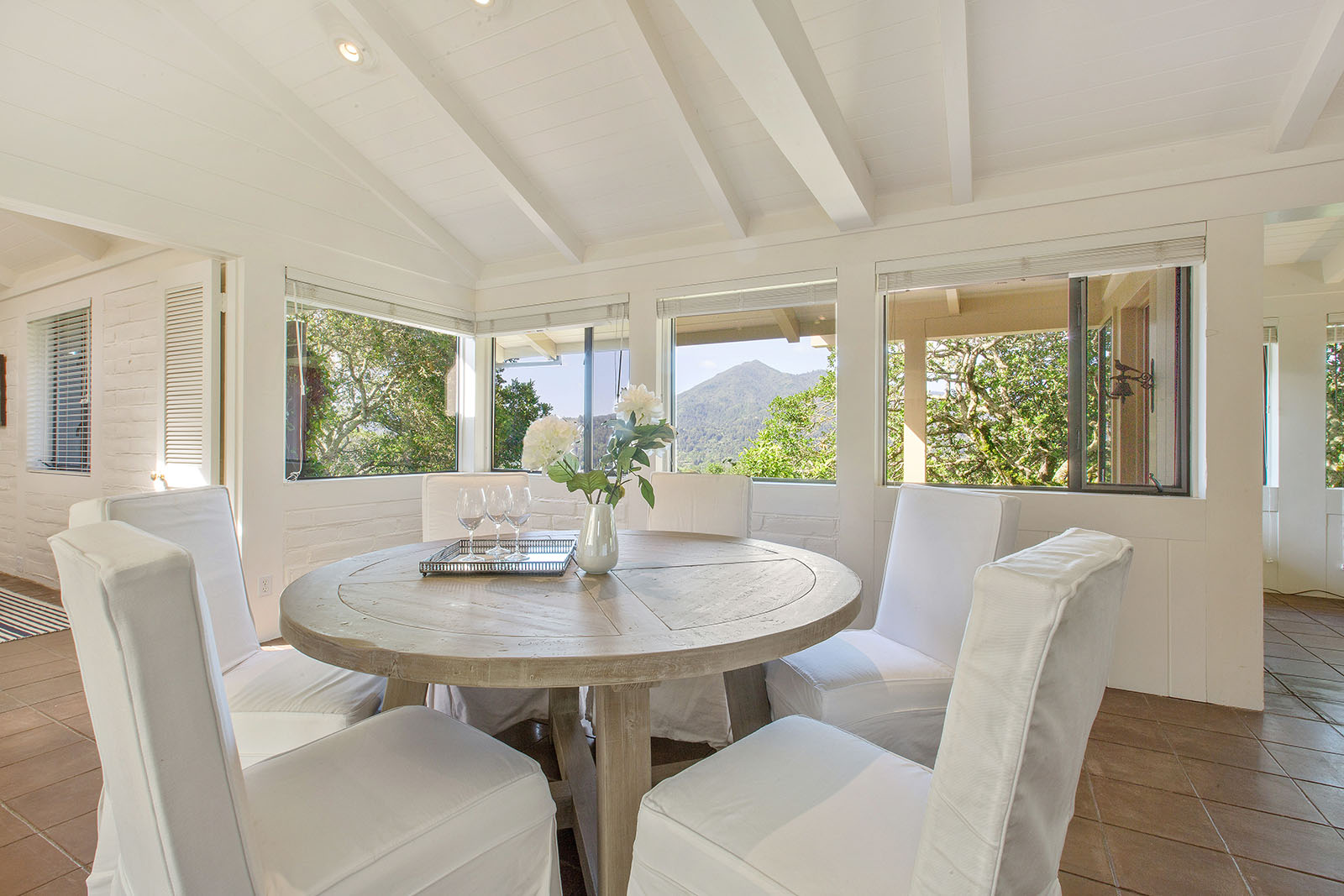 To start the year, housing experts all agreed on one thing: 2017 was going to be the year we would see mortgage interest rates begin to rise. After years of historically low rates, and an improving economy, the question wasn’t if they would increase but instead how much they would increase. Some thought we could see rates hit 5-5.5% by the end of the year.

However, the exact opposite has happened. Instead of higher rates as we head into the middle of 2017, we now have the lowest rates of the year (as reported by Freddie Mac). Here is a graph of mortgage rate movement since the beginning of the year: