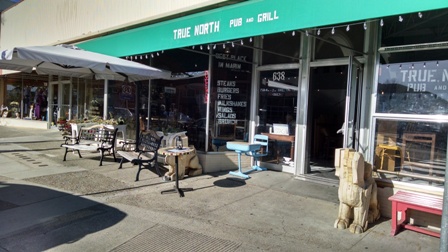 I used to love LoCoco's Pizza in downtown San Anselmo, went there for years, and enjoyed talking to Mr. LoCoco on every visit. I ate breakfast at Bubba's and celebrated special occasions at Cucina. But nothing lasts forever and the only thing that is guaranteed is change. LoCoco's was sold several years ago, and the new owners struggled. Even though the food was  excellent, they couldn't make a go of it. Enter Buck Minitch, a young man with a lot of energy, a passion for the restaurant business, a commitment to San Anselmo, and an attitude of flexibility. Buck tried a number of different formats, menus,  and business models, keeping what worked and changing what didn't. Gradually, folks started coming back to the restaurant,...

Is The Good Earth Coming to Tam Juntion or Not? 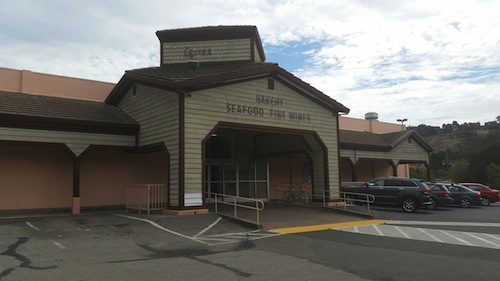 There is a lone wolf out there trying to shut down the Good Earth Grocery store at Tam Junction. Or is there? What is Dave Coury, of Corte Madera really up to? He filed an administrate challenge 30 minutes before the environmental exemption was due to take effect. What is his motive? At first glance it appears to be about traffic congestion.  But, as a vocal advocate for more affordable housing in Marin, there are questions as to what he really wants.

Mr. Coury stated in the IJ article that he doesn't want to see housing at this site. Perhaps he is using the process to bring attention to SEQUA, the housing element issue? Or perhaps to make a point about how the Planning process works in Marin County? Regardless of his motive, he has managed single handedlyto stall the process... 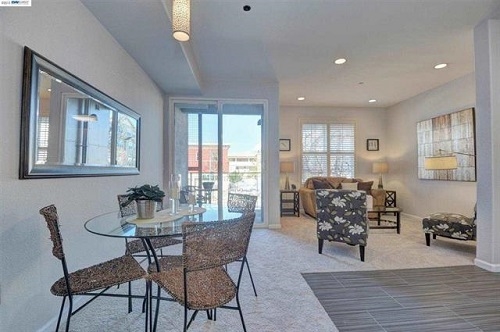 Congratulations to my buyer who just closed escrow on this beautifully remodeled condo in the heart of Emeryville for $350,000. This 1 bedroom, 1 bath unit, located within walking distance to Emery Bay shops and restaurants, BART and minutes to San Francisco, made it the perfect choice.  The updated kitchen with glossy modern cabinets, quartz countertops and new stainless appliances were a real plus and my client loves them!  We competed against multiple offers, but superior pricing, terms, and a short close worked in our favor.

What's up with the market?!

I sell a lot of homes in San Anselmo, Fairfax etc. My colleague recently listed a home on Oak Knoll for $1,199,000.

My colleagues keep mentioning interest rate changes as the lever that will derail the market place. I am going to go out on a limb here and disagree. I do agree that there will be a market correction. The reason will be driven less by interest rates than by office space. What I mean is this: Right now the average price of a home in San Francisco is $1,100,000. What is driving THAT? Jobs. So many new and anticipated jobs that right now there is 3.1 million sq feet of office space under construction in the City to companies such as Sales Force, LinkedIn, and Dropbox-with...

I am so pleased to announce my beautiful new listing in the Newport luxury home enclave of Hamilton.  This home feels and shows like a model.  Loaded with upgrades and unique features for a Hamilton home...large backyard and no neighbors behind.  Located on a cul de sac street and so convenient with close proximity to Hamilton Marketplace, the wetlands, bike path, YMCA, public library, Golden Gate transit to the SF Financial District, Marin Airporter and soon to be running SMART Train. Offered at $865,000

This lovely, three-bedroom, two-bath home tucked into the President's neighborhood of Novato received 12 offers and sold for $650,000. The sellers, who I represented, are thrilled as are the buyers. The home has lovely curb-appeal, dual-pane windows, hardwood floors, an inviting swimming pool and an expansivie side-yard. 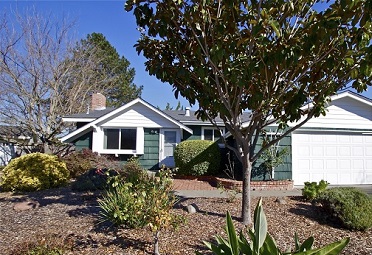 The President's neighborhood is identified as such because many of the streets are named after U.S. Presidents. It is an area nestled between Indian Valley Road, Rowland and South Novato Blvd. The neighborhood schools are Rancho Elementary School and ...

I had the pleasure of representing the buyer, a long-time renter who no longer wanted to be at the mercy of the skyrocketing rental market in Marin.  She was ready to put down roots and found the perfect condo to fit her lifestyle and budget.  66 Hector Lane is 2 bedrooms/1 bath with a detached garage, wood burning fireplace, engineered wood floors, remodeled kitchen and bath. Located on the Southern end of Novato near Pacheco Plaza, home to Paradise Foods and a hub for community events, it is also minutes from public transportation making for an easy commute to San Francisco. My client paid $345,000 for her condo which will COST LESS MONTHLY than what she was paying... 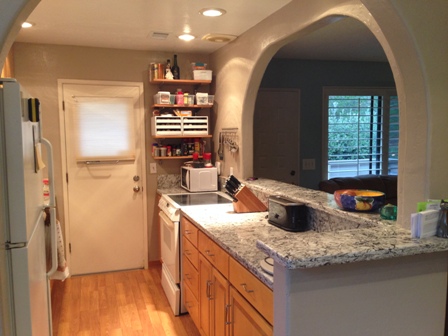 I had the pleasure of working with my colleague, Marin Modern Realtor Enrica Ramm to create a perfect match with her buyer and my seller.  My client, wanted to retire and move to her home in Nevada.   Enrica's client, priced out of the rental market where she lived in Larkspur, was ready to become a homeowner. My client preferred to sell "off-market" so when I told Enrica about 307 Silvio Lane and showed her some photos she immediately contacted her client and showed her the condo.  It was exactly what her client had been looking for so they wrote an offer that day. The rest...