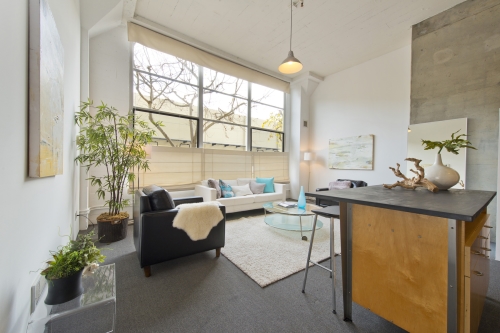 I personally sold 6 lofts in the last 3 months...our East Bay Modern team has sold a total of 10 lofts since 10/1/2013.  East Bay Modern Real Estate has a link directly to all lofts for sale in the East Bay, one of the only real estate websites to have that.

What Do Realtors Drive?

I have been wanting to write about this subject for a while because I wanted an excuse to rave about my car. But, I just saw the perfect ad to compliment my article. It cracked me up.

Did any of you see the Cadillac ad that debuted during the Olympics that framed Americans as white, spoiled, Type A, overworking zealots that only take two weeks off in August so that they can buy more stuff? In the ad, the guy talks too fast, loves his stuff, his family, and his car. Kind of in that order, too. What really irked me about the ad was that I really LIKED the ad! It was so well done. The message just pissed me off. (And I am not a fan of Cadillacs.)

I am a Ford owner. I drive a Ford Fusion hybrid plug in, which is a fancy way of saying that I get between 90 and 160 miles per gallon.

We have been driving Fords since the mid 1990's. It's not that I have had anything against... 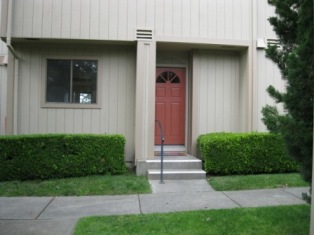 Spacious 2 Beds/1.5 Bath Western Oaks Village Townhome in Novato with lots of light, brand new kitchen, remodeled bathroom, new carpet and paint. In addition to the 1/2 bath on the main level and the full bathroom on the upper level, there is a vanity/sink in the master bedroom dressing area with two large closets. The new kitchen opens to the dining room with sliding glass doors off the living room onto a deck shaded by beautiful old Oak trees. There's a fireplace in the living room.  In-unit laudry hookups and  a storage space in the carport.   Enjoy the clubhouse and swimming pool. 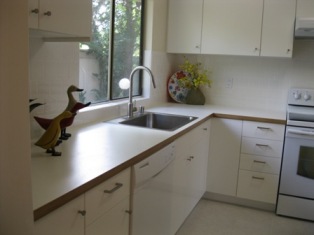 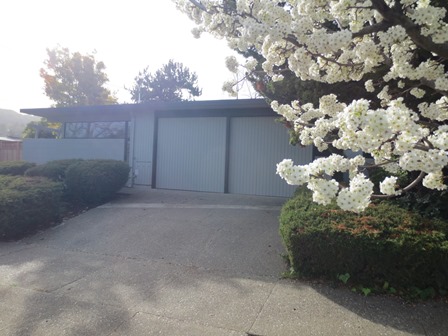 Hilary Davis sells another Eichler in San Rafael! This sweet little gem was all fixed up for sale and my lucky buyers now have a new home in Marin! This 3 bedroom 2 bath home is ideally located in Terra Linda below the rolling hill line, a block from the pool (Terra Linda Rec Center) and 2 blocks from the cute shopping mall which is home to ... 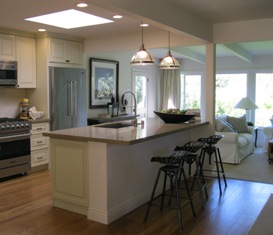 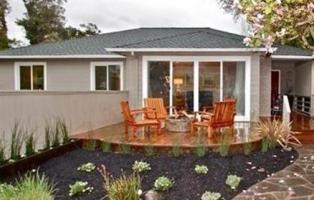 I had the pleasure of representing the buyers for this extensively remodeled home in the Dominican neighborhood of San Rafael.  Entering the home you are greeted to an open floor plan filled with light and a living room that opens onto a front patio entertaining area. The beautifully remodeled kitchen and family room open to the back of the home with a private yard and beautiful setting. Big windows and lots of light are a defining feature of this home. It has a great flow for entertaining and indoor/outdoor... 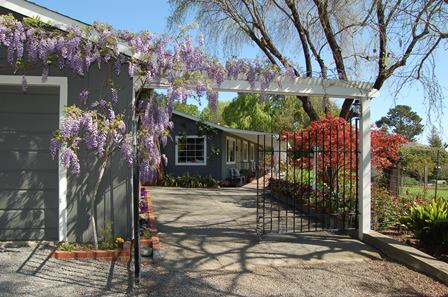 Pleasant Valley School District in Novato has a new home on the market for sale: 2206 Oak Knoll Rd. Novato, CA  94947. Feeling like an upscale B&B...cozy fire, gardener's paradise, room to play, paths to explore and extended views and vistas to soak in; this home has undeniable charm! Please come see for yourself on the first Sunday open house March 30th 1-4pm.

Tucked gracefully and deep in an almost 1.5 acre corner lot, sits a warm and wonderful single story home awaiting new owners. This rare gem was hand built with thoughtfulness and integrity every inch of the way- never before on the market

Blooming wisteria welcomes you through a patio to a uniquely American... 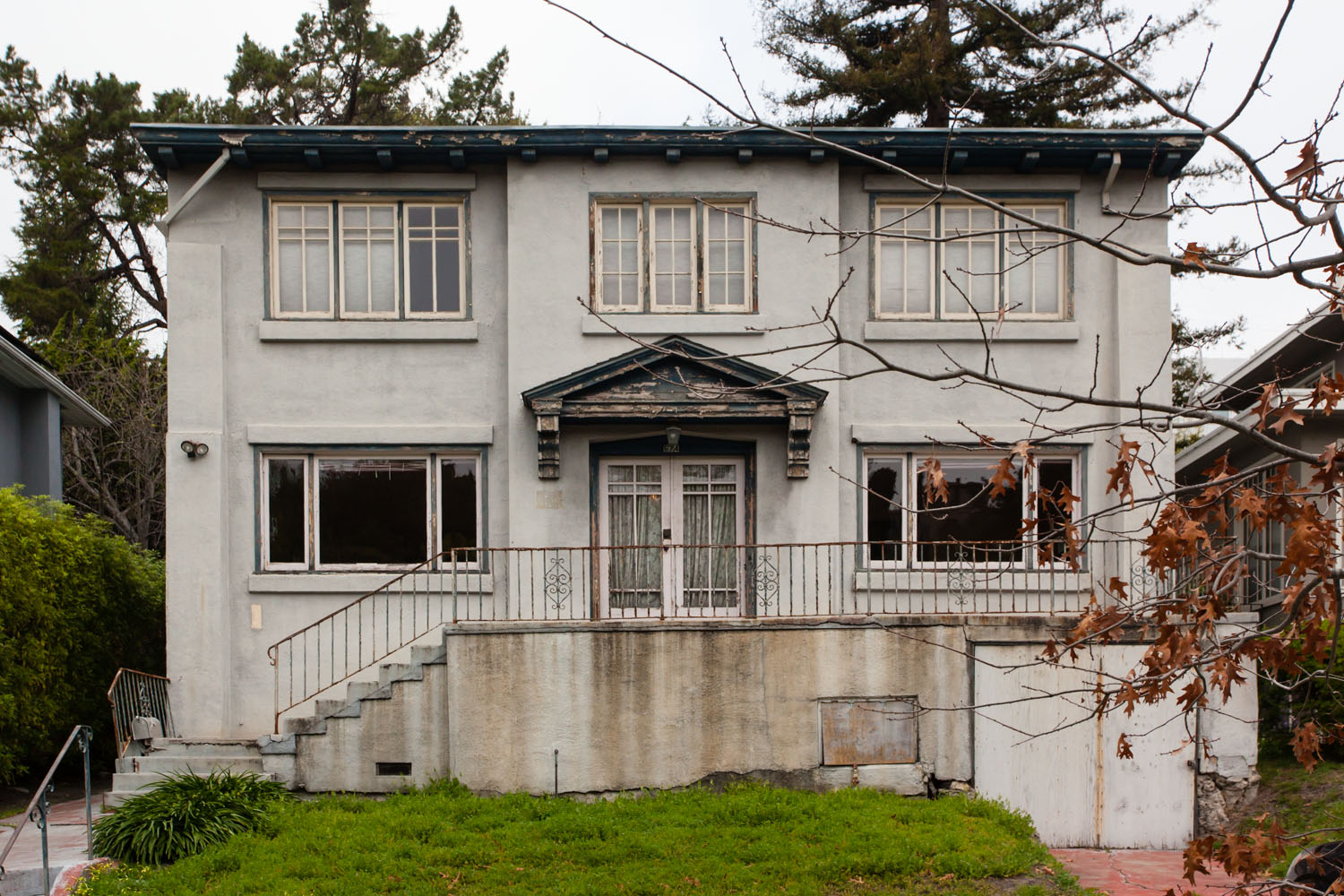 Here's a rare opportunity to restore this stately historic property on one of the most coveted boulevards in Oakland. A Crocker Highlands original circa 1920, with hardwood floors and built-ins in tact. Walk to Lake Merritt and the Lakeshore/Grand retail districts w/ Trader Joe's, shopping and restaurants and more! 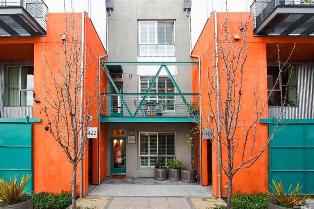 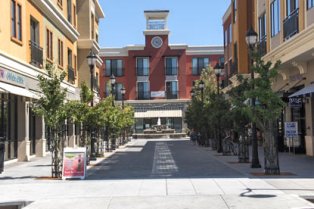 I had the pleasure of representing the buyers, long-term clients and friends on the purchase of this hip, high tech and modern loft in the Historic District of Petaluma on the West Side next to the Theater District.  It has a great vibe! This 4 year old mixed use project is located near the river, surrounded by charming older homes turned into businesses, restaurants, street-side cafes, coffee houses, unique shops, movie theater and book store.

Ultra-modern, the loft features 3 bedrooms and 3 full baths on three...

Pricing Your Home to Sell!

How should I price my house?  That is a question realtors hear daily.  Generally, your local market will have a lot to say about pricing.  It's very important to study the market and make sure you are priced correctly.  If you are priced correctly, realtors and their clients will show up to see it (both at Open Houses and private showings) and likewise, if you are priced too high, the market will let you know very quickly as you won't have many showings.   There's an old saying in the real estate world when you aren't getting many showings or offers, "If you can't move the house, move the price!"

Having said all that, there are also little hidden gems that should be considered when pricing your home for sale.  A study was recently done around the country, where 1500 real estate professionals were asked questions about how they would rate in importance when pricing a home to sell, things...

So many exciting changes are going on in Oakland; it's hard to keep up! Lock down your real estate investment in Oakland now!  Here's a snapshot by neighborhood.

Jack London/Estuary District - Just announced, a multi-lane upscale bowling alley/outdoor beer garden/live music venue in the old Barnes & Noble location in the heart of the square. This will be a great addition to pioneering establishments like Chop Bar, Lungomare, Haven, Brotzeit Lokal Beer Garten, Forge and others who recognized the opportunity and got in early.

Also, ground has broken near the Oakland Estuary on a multi-building high-rise living development with retail that is slated to bring over 3,000 housing units with exceptional panoramic views of the Hills, San Francisco and even across to the Peninsula and...