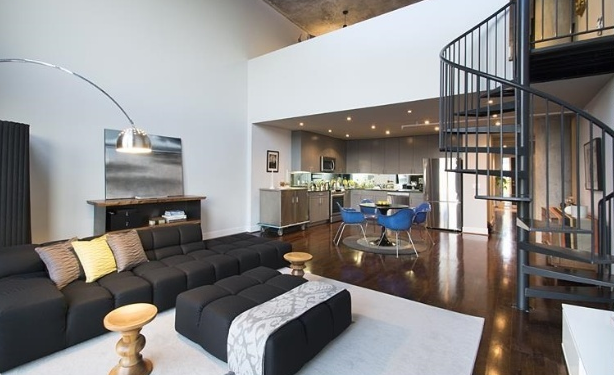 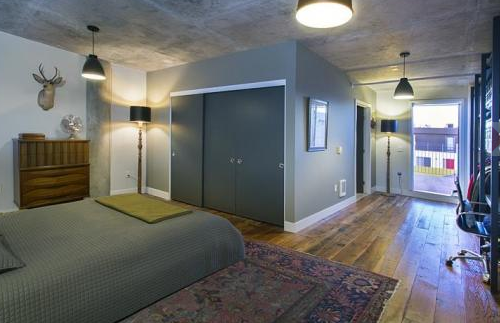 Penthouse 6, located in The Sierra condo building, featured amazing views of the Oakland skyline and hills from the living area, and had been extensively upgraded with an updated kitchen, 100-year-old reclaimed wood floors, and designer touches throughout. This 2 bedroom, 2 bath unit features 1,423 square feet of living space as well as a large, private patio on the second level.

If you're looking for guidance in purchasing in Jack London Square, please don't hesitate to reach out to me at any time,... 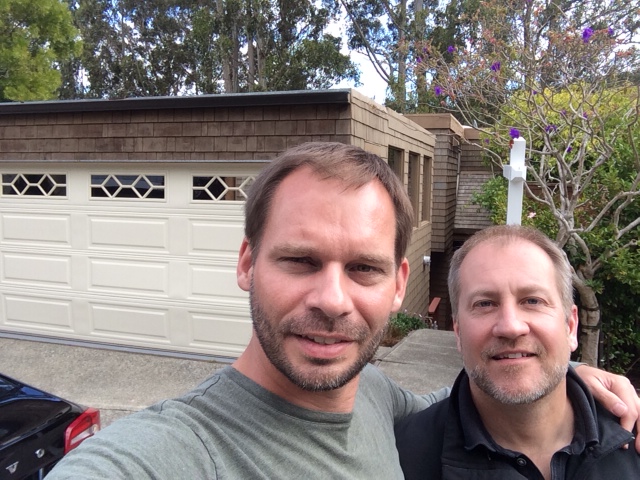 69 Lincoln Drive, Sausalito closed today at the asking price of $879,000 after a 9 week escrow period.  I represented the buyer on this transaction which was one of the most challenging sales in a long time!  My buyer had a VA loan which made it difficult to find a home in Marin in which a seller would accept an offer requiring a completely clear Section 1 pest report.  With most homes in Marin receiving multiple offers, we were miraculously able to get the buyers offer accepted on this home.  However, this was not the only hurdle...we also had the agreement...

Open House this Sunday from 1-4pm and next Saturday/Sunday 1-4pm. This is a great opportunity to own in the Oakland Hills! www.4387terrabella.com 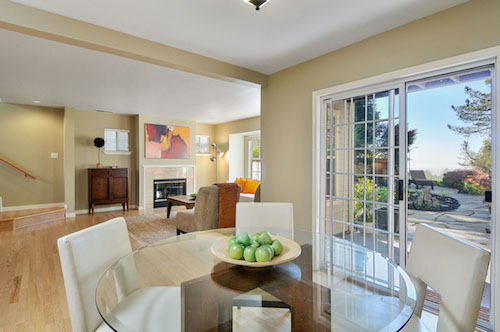 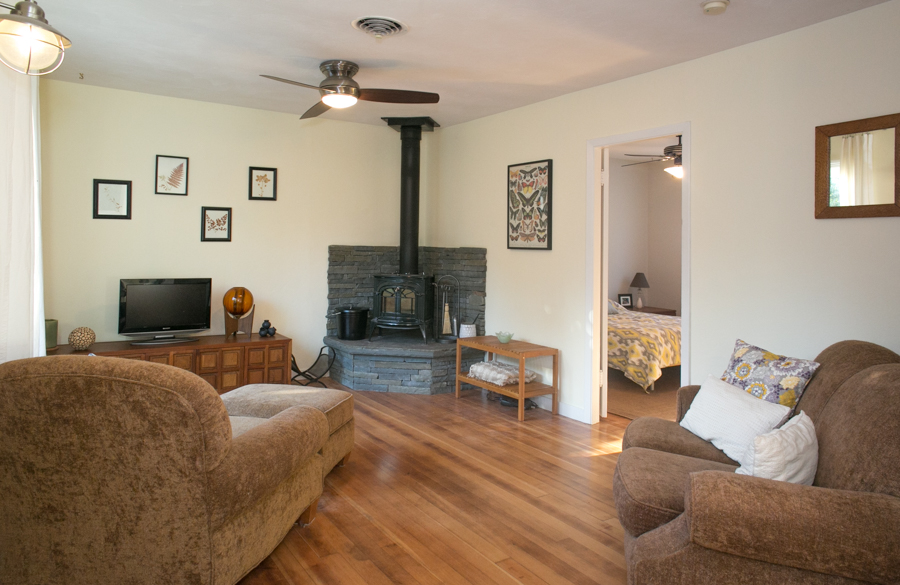 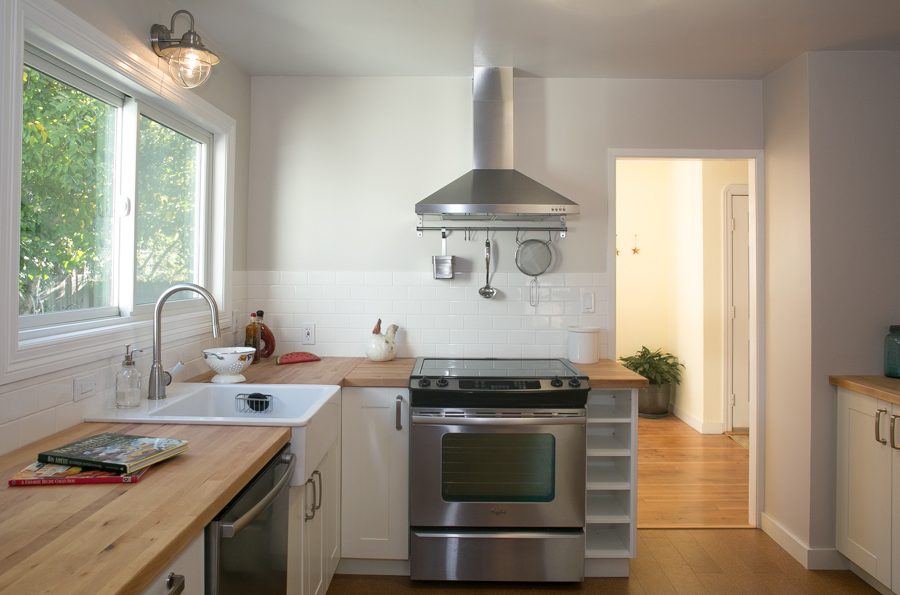 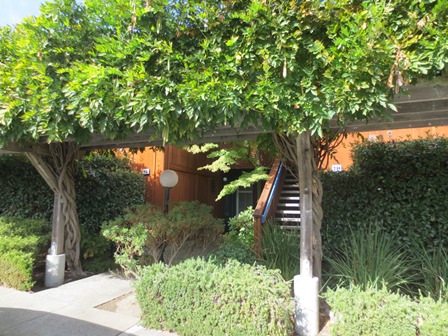 4 Cielo Ln #1G in Novato is a sweet condo in move-in condition. My buyer client scored on this one, as it is ground level with a straight on view of a gorgeous mature Oak Tree and lush green grounds. This well thought out unit is complete with full sized in-unit laundry, fireplace, fenced patio and bonus den!

The southern Novato location is quick to the freeway and close to shopping and open space.

I am finding more and more buyers looking for single level homes. If you are thinking about ...

Marin County has a rich history, some of which is preserved in its old buildings.As Halloween approaches, it is fun to remember those which have a not-so-pleasant past! 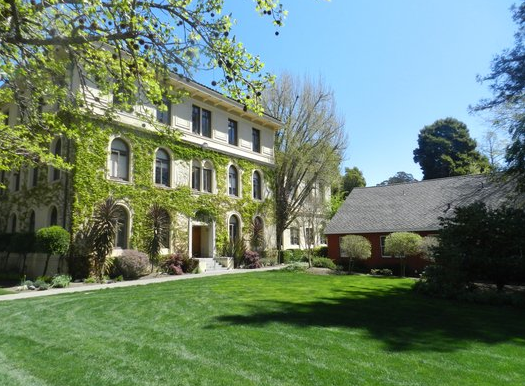 One of the most known hauntings is at Dominican University in San Rafael, founded in 1890 and one of the oldest universities in California.

There is a ghost dubbed ‘blue boy’ who supposedly drowned in a bathtub there. Some students say they have seen wet footprints near the site of haunting. Unexplained activity has also been reported in the library and Angelico Concert Hall. 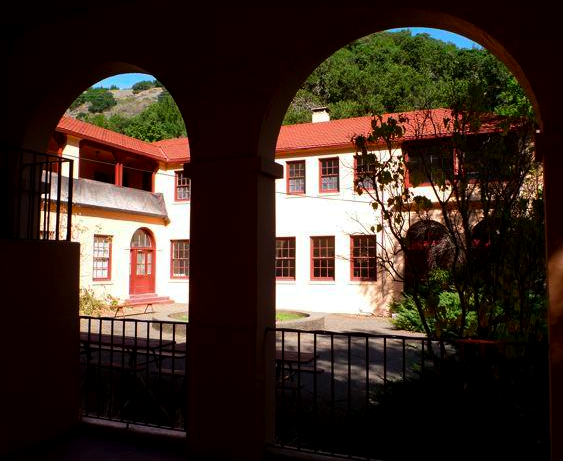 This information is useful and...

Selling Your Home During the Holidays? Don't Get Spooked!

Traditionally, the real estate market begins to slow down around Halloween, continuing through the holiday season and most of January.  Still, sometimes events occur that create a compelling reason to sell your home during the holidays: a job change or relocation, the arrival of a new baby or maybe a long-awaited retirement at year-end.   If you find yourself in a situation that precipitates a home sale, take heart, there are actually advantages to marketing your home during the holidays.

For starters, buyers tend to be more serious at this time of year and often have a genuine need to buy for some of the same reasons you're motivated to sell; relocation from out of the area, a growing or shrinking family, etc.  There's less competition for showings since there are fewer homes on the market.  Plus, you can make your home uniquely festive, warm and welcoming during this time of year.  Here are just a few tips on how to maximize...

SCARY NIGHTS AHEAD IN THE EAST BAY 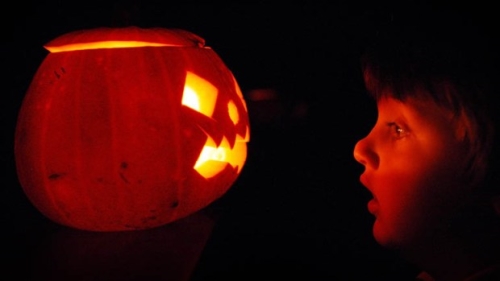 Another Halloween celebration is coming fast and spookily upon us so I've compiled a list of the most awesome concerts, haunted houses, and pumpkins patches to be found all over the East Bay.

LIVE 105's Spookfest Subsonic Halloween Massive is coming to Oracle Arena in Oakland ... and this year it is on Halloween! This is the biggest Halloween event in the bay so don't miss out! ORACLE Arena on Friday October 31, 2014 music by: Alesso, Chromeo, Gareth Emery, Duke Dumont, Henry Fong, Slaptop, Aaron Axelsen and St. John.

If you want to scare the livin' bejesus out of you and your friends, look no further than the Bay Area's scariest haunted house...

Coming Soon! Dreamt of living in the Oakland Hills and in one of the East Bay’s most desirable neighborhoods? If you aren’t familiar with the Redwood Heights neighborhood located just next to Montclair, now is the time to get in! Nestled into the hillside with sweeping views of the Bay, this community is a true gem. Tree-lined & well manicured, enjoy morning walks, a children’s playground, and the best of Bay Area living at your fingertips.