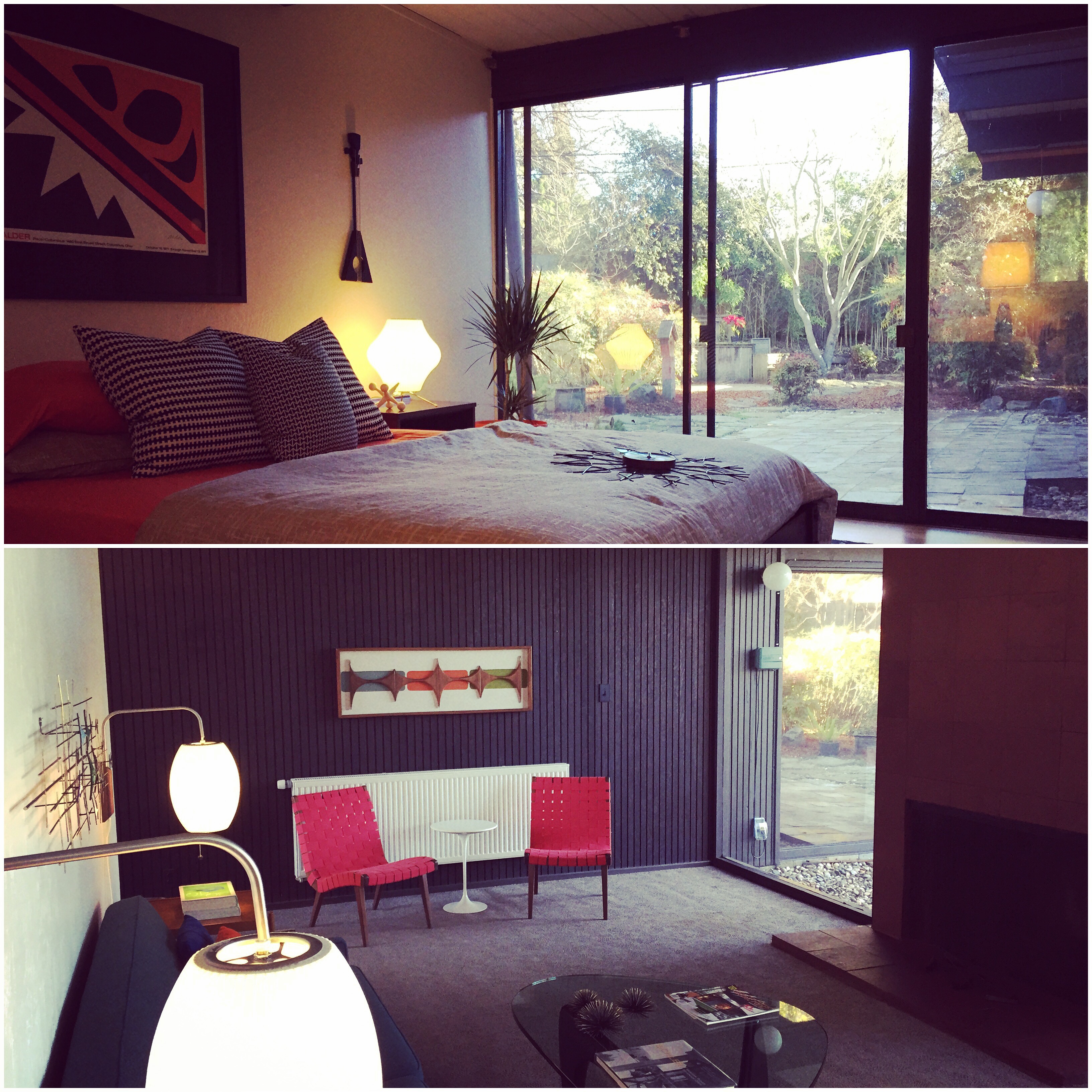 This charming 2,000sf+ 4 bedroom/2 bath Eichler is hitting the market next week, but we are having a sneak peak pre-Super Bowl Open House from 12-2pm on Sunday, February 1, 2015!

Please stop by and/or email [email protected] for more information.

Do you like wine?  Do you like Berkeley?  Do you like supporting schools?  Then,come and join North Berkeley Valentine's Wine Walk on February 11, 2015 to support Berkeley's wonderful cooking and gardening program!

Posted by Marin Modern Team on Thursday, January 29, 2015 at 11:36:53 PM By Marin Modern Team / January 29, 2015 Comment
Prices are up year over year 15% on average in Larkspur.
We only have two months of inventory in the county.
(It would take 2 months to sell all the homes at the current speed that
it is taking to move property) That is very low. Not much inventory....
Interest rates remain great but the Fed has indicated that they will raise rates
in three to five months. With so many high cash borrowers at the upper end, that has less significance for Larkspur trends....
View Full Post 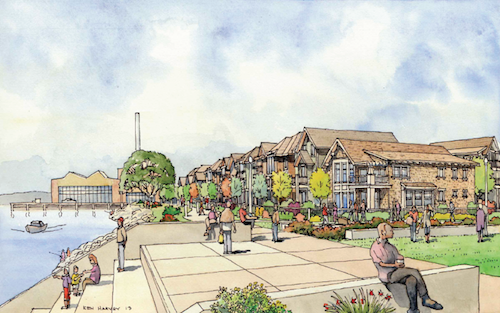 For those of you not yet familiar with Richmond's Marina Bay neighborhood, it's one of the best kept secrets of the Bay Area. Where waterfront living comes at a fraction of the price of other nearby communities, Marina Bay still remains a very quiet and serene place to call home, while boasting some of the most picturesque and stunning views of downtown San Francisco and Berkeley. Scheduled to break ground this year will be the latest addition to Marina Bay, tentatively named Richmond Riviera. This community will consist of 59 detached single family residences on a 5 acre site adjacent to the Rosie the Riveter Museum... 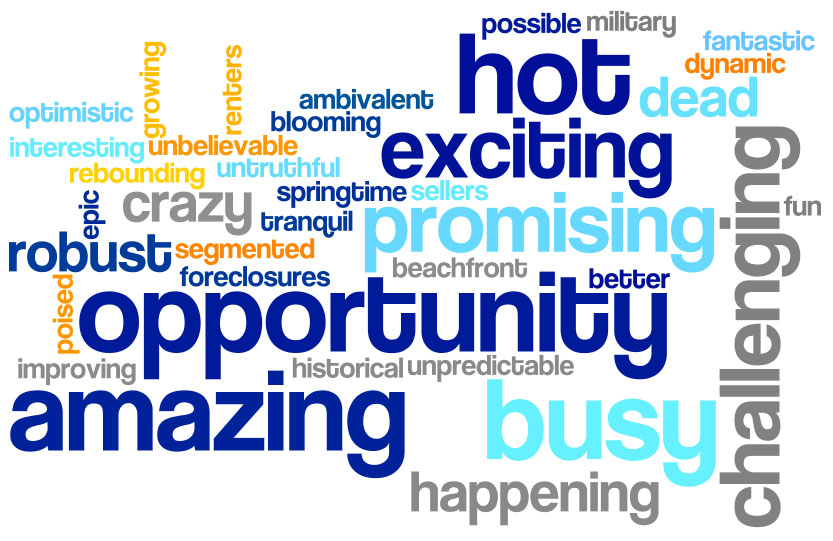 Are you considering buying or selling a home this year? Either way all indicators show that now is the time. Not in 3 months or this fall but literally now. I mean it...NOW!

Keeping Matters Current reports on all things Real estate related. In all the articles from KMC and other news channels there are common themes. Interest rates have dropped, prices are slated to rise, and rents continue to increase. In lieu of re-writing what they have already clearly explained I urge you to read all 3 article. 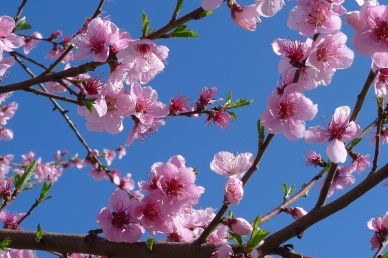 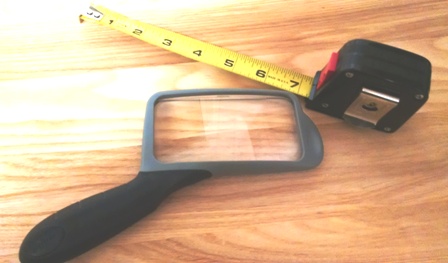 You've been shopping for a new home.

You found one that you love, made an offer, and you just found out it's been accepted! Congratulations!

Now you have a certain amount of time (your contingency period) to make inspections and negotiate about any necessary repairs that weren't disclosed in advance.

Inspections are not inexpensive, so it is tempting to try to minimize them, especially if the Seller has provided one or more inspection reports. This can be a huge mistake. In my experience, getting inspections specifically for the buyer almost always  results in the discovery of new items that were not previously identified. When this happens, the buyer has the option to request a repair, a credit, or a price...

During an average workweek in 2014, I toured approximately 15 homes, I talked with 5-10 potential sellers and with 7,000 buyers. That gives you a glimpse of the market as a whole. What is in store for Marin County real estate in 2015? Let's start with the core facts:

Homeowners in Marin County were slow to put their properties on the market in 2014 even as sales prices continued to rise. I anticipate this trend to continue in 2015. Sellers worry about their own chances...

Terrific value in San Rafael. A very sweet home on a very sweet street in a charming little neighborhood. A perfect house for my first time buyers from the city. This house offers all they wanted, good sqf, big mature level back yard, functionl one-level floor plan. To find a nice condition single family home in central San Rafael for under $700K is tough. This 3BR/2BA home is what many buyers hope to find in 2015. It sold for $675,000. I hope the inventory will spike after Super Bowl because this "drought" that the housing market is experiencing is not fun for anyone. Let the rain and inventory start flowing!

If you are looking to buy or sell anywhere in San Rafael or in Marin County this year, please let me know. For two years in a row, I am one of Marin County's top producing... 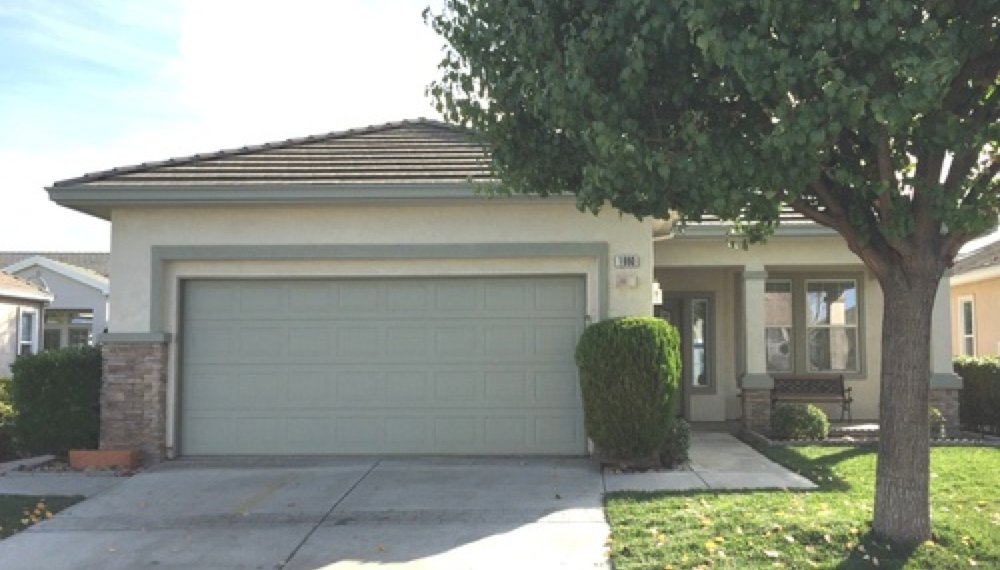 Congratulations to my buyers that just closed escrow on 1660 Kent Drive in Brentwood for $339,500!

This 2 bedroom, 2 bath home, 1,240 square foot home is in the popular Summerset neighborhood, which features a private golf club, pool, tennis courts, and more in the heart of Brentwood.

The home, built in 1998, has been partially updated while still allowing the new buyers to do some more customization to meet their needs.

If you're looking for assistance in buying your next home in the East Bay, I'd be happy to help you. 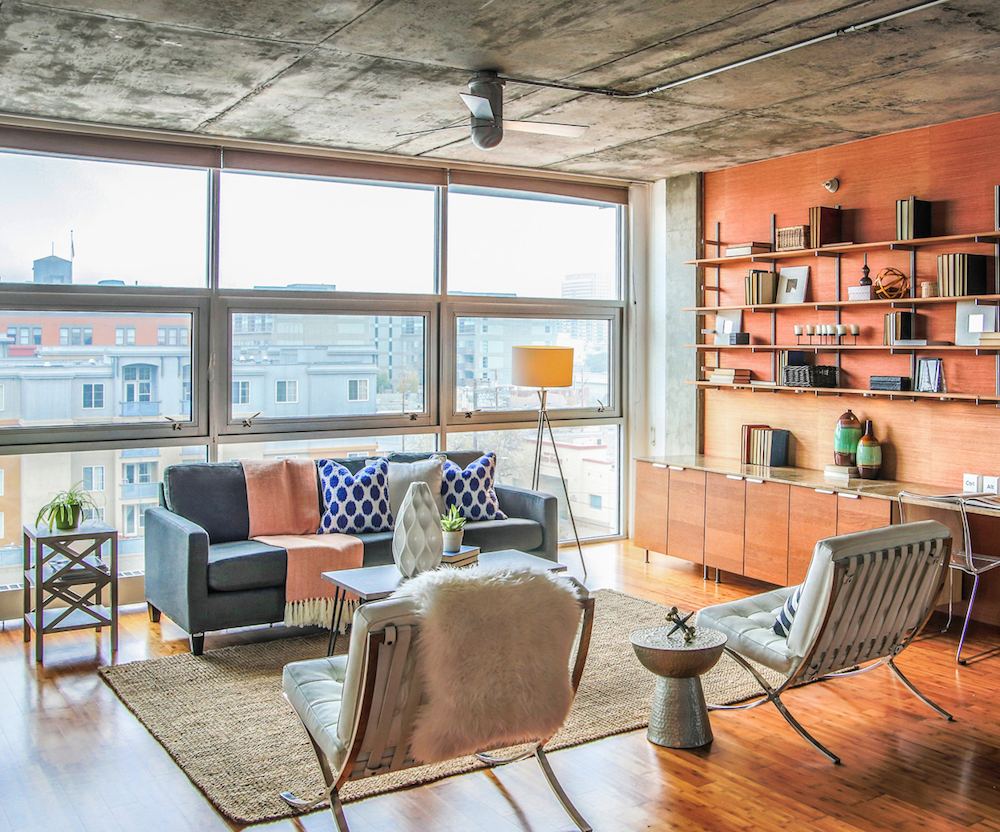 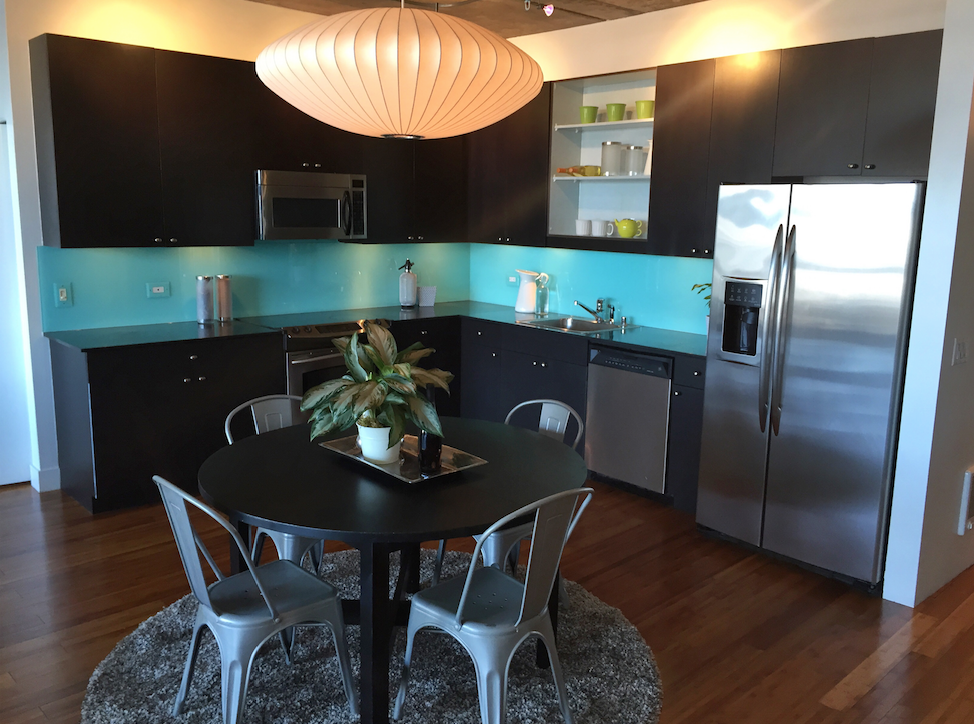 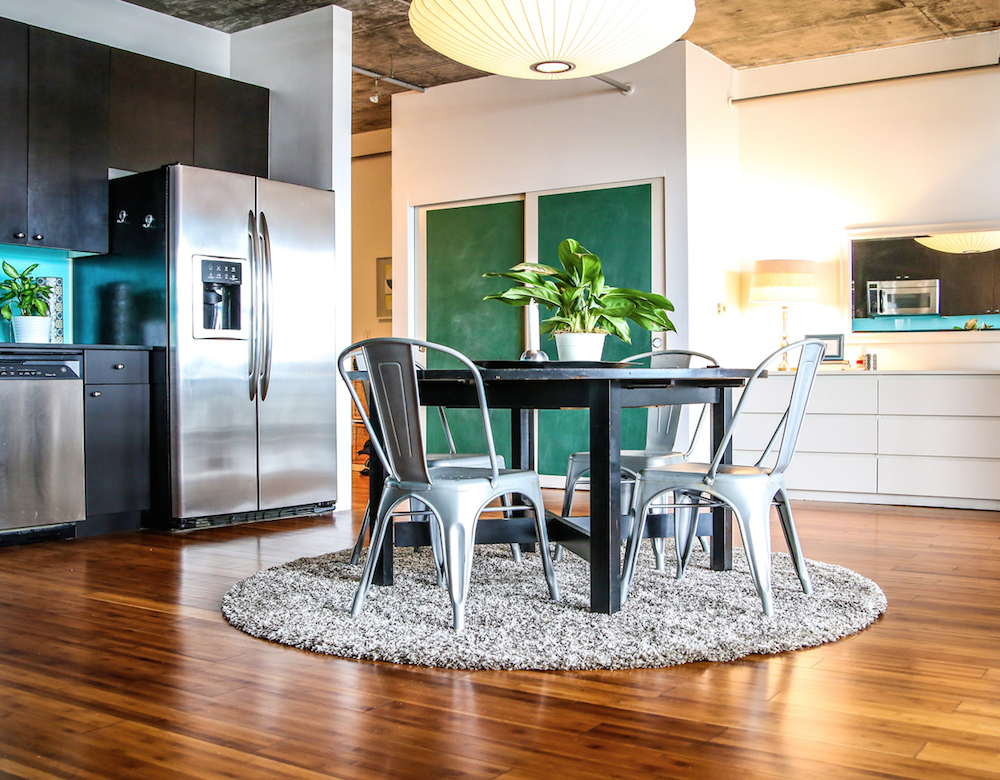 This loft-style studio unit is a spacious 841 square feet (larger than most 1 bedroom condos here in Oakland!) and has been nicely updated by the current owner.

The cabinets and hardwood floors were recently refinished, and the interior has been freshly painted. An area has been partitioned off for a sleeping area with a custom sliding glass wall, and this home also features...