Housing Will Not Fall Victim to Next Economic Storm 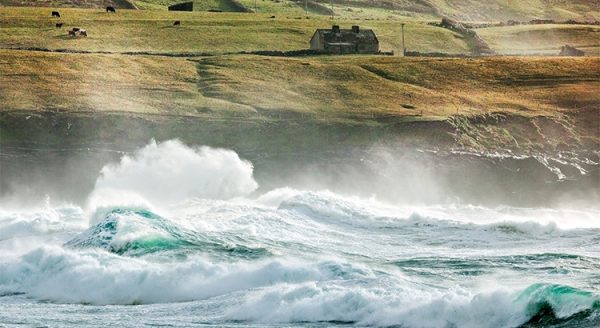 Some experts are calling for a slowdown in the economy later this year and most economists have predicted that the next recession could only be eighteen months away. The question is, what impact will a recession have on the housing market?

Here are the opinions of several experts on the subject:

“While economic activity appears to have accelerated so far in 2018, some prominent economic forecasters have become more cautious about growth prospects for 2019 and 2020…

All told, while solid long-term demographic underpinnings support our positive fundamental outlook for housing, in the event micro-economic headwinds surface, we would expect housing transaction volumes and home prices to weather the storm.”

“While much remains unknown about the precise path of the U.S. economy in the years ahead, another housing market crisis is unlikely to be a central protagonist in the next nationwide downturn.”

“If a recession is to occur, it is unlikely to be caused by housing-related activity, and therefore the housing sector should be one of the leading sources to come out of the recession.”

“Real estate may be one of your best investments during the next bear market for stocks. And by real estate, I mean your home or other residential properties.”

“Fortunately – and hopefully – the history of recessions and current issues that could harm the economy don’t lead many to believe the housing market crash will repeat itself in an upcoming decline.”