Disney's Beauty and the Beast Comes to San Francisco 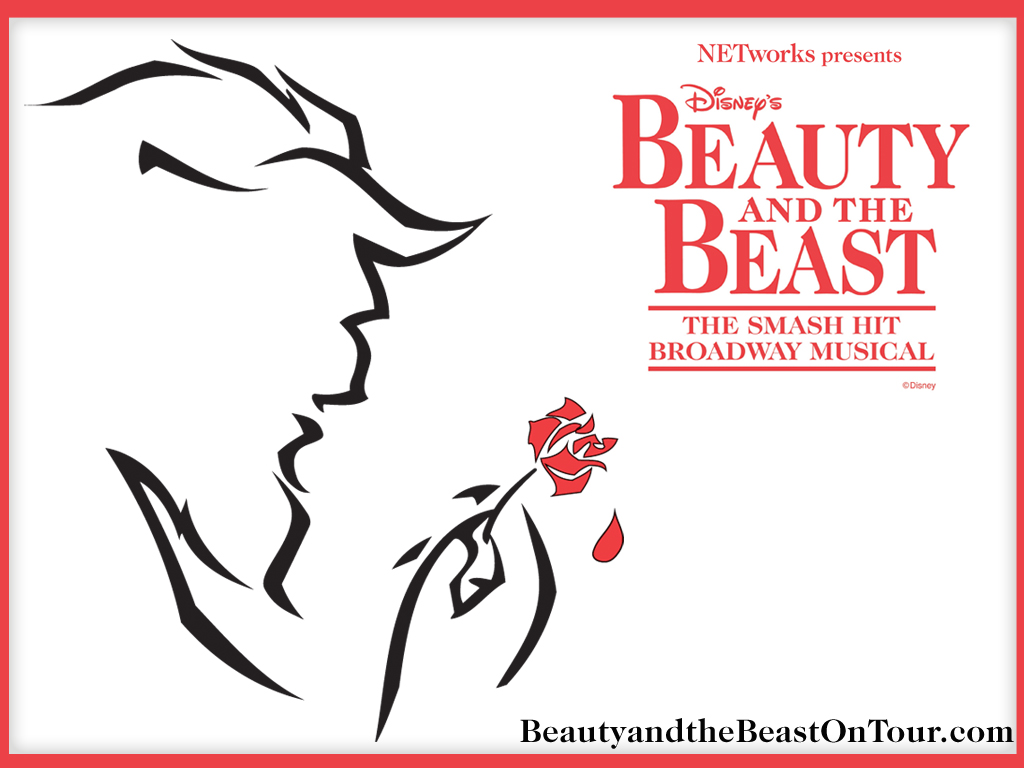 The classic story of Belle, a young woman in a provincial town, and the Beast, who is really a young prince trapped in a spell by an enchantress, comes alive through song, dance, and amazing costumes and lighting. If the Beast can learn to love and be loved, the curse will end and he will be transformed to his former self. Not only is the Beast under the spell, but everything in his home is, too. Lumiere, the candlestick holder, Chip, the chipped tea cup, Mrs. Potts, the teapot, Cogsworth, the clock, and every talking object will permanently be as they are if the Beast doesn't break the spell.

Disney's Beauty and the Beast has become an international sensation that has played to over 35 million people worldwide in 13 countries.

This show is great for any age to enjoy and will keep you entertained.