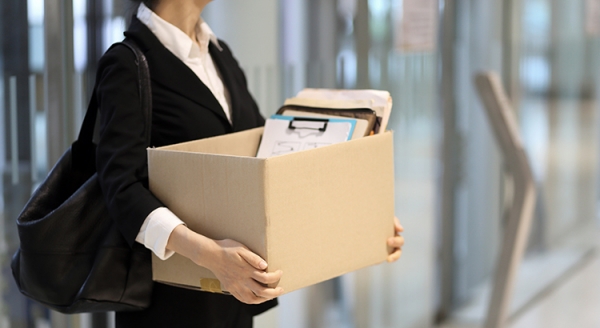 Ten million Americans lost their jobs over the last two weeks. The next announced unemployment rate on May 8th is expected to be in the double digits. Because the health crisis brought the economy to a screeching halt, many are feeling a personal financial crisis. James Bullard, President of the Federal Reserve Bank of St. Louis, explained that the government is trying to find ways to assist those who have lost their jobs and the companies which were forced to close (think: your neighborhood restaurant). In a ... 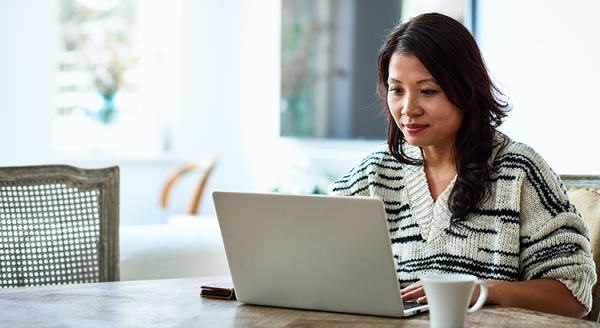 The last few weeks and months have caused a major health crisis throughout the world, leading to a pause in the U.S. economy as businesses and consumers work to slow the spread of the coronavirus. The rapid spread of the virus has been compared to prior pandemics and outbreaks not seen in many years. It also has consumers remembering the economic slowdown of 2008 that was caused by a housing crash. This economic slowdown, however, is very different from 2008. 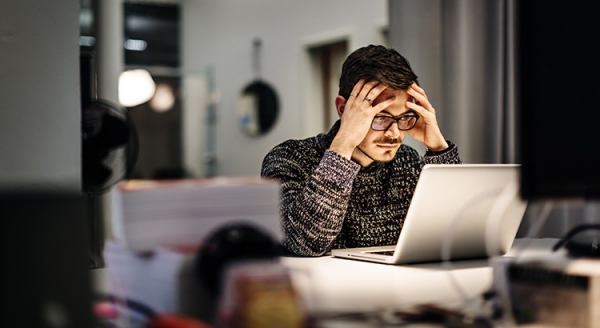 There's a lot of anxiety right now regarding the coronavirus pandemic. The health situation must be addressed quickly, and many are concerned about the impact on the economy as well.

Amidst all this anxiety, anyone with a megaphone – from the mainstream media to a lone blogger – has realized that bad news sells. Unfortunately, we will continue to see a rash of horrifying headlines over the next few months. Let's make sure we aren't paralyzed by a headline before we get the full story.

When it comes to the health issue, you should look to the Centers...

Are We About to See a New Wave of Foreclosures? 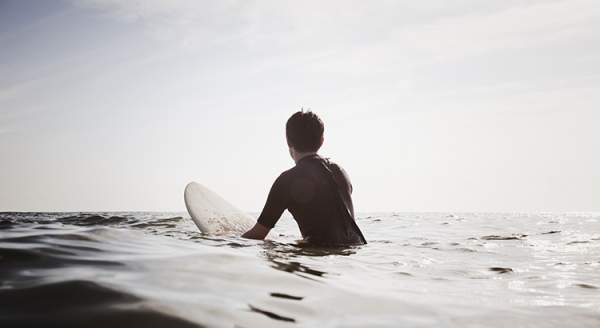 With all of the havoc being caused by COVID-19, many are concerned we may see a new wave of foreclosures. Restaurants, airlines, hotels, and many other industries are furloughing workers or dramatically cutting their hours. Without a job, many homeowners are wondering how they'll be able to afford their mortgage payments.

In spite of this, there are actually many reasons we won't see a surge in the number of foreclosures like we did during the housing crash over ten years ago. Here are just a few of those reasons:

The Government Learned its Lesson the Last Time

During the previous housing crash, the government was slow to recognize...

Yes, You Can Still Afford a Home 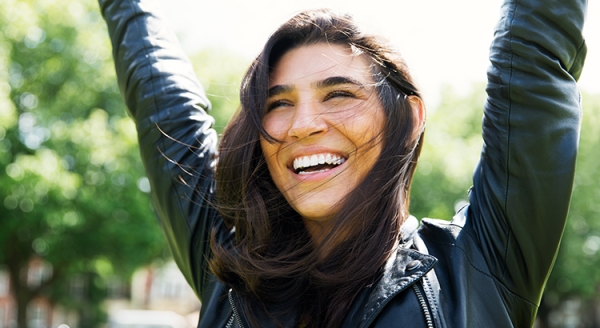 The residential real estate market has come roaring out of the gates in 2020. Compared to this time last year, the number of buyers looking for a home is up 20%, and the number of home sales is up almost 10%. The increase in purchasing activity has caused home price appreciation to begin reaccelerating. Many analysts have boosted their projections for price appreciation this year.

The #1 Misconception in the Homebuying Process 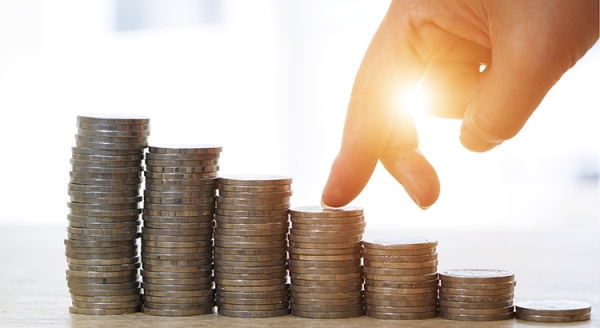 After over a year of moderating home prices, it appears home value appreciation is about to reaccelerate. Skylar Olsen, Director of Economic Research at Zillow, explained in a recent article:

A year ago, a combination of a government shutdown, stock market slump and mortgage rate spike caused a long-anticipated inventory...

Does Aging in Place Make the Most Sense? 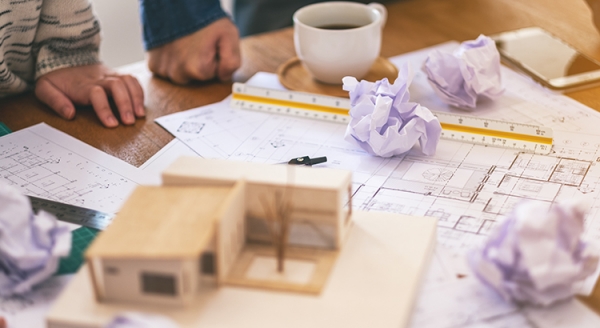 A desire among many seniors is to age in place. According to the Senior Resource Guide, the term means,

…that you will be remaining in your own home for the later years of your life; not moving into a smaller home, assisted living, or a retirement community etcetera.

There is no doubt about it – there's a comfort in staying in a home you've lived in for many years instead of moving to a totally new or unfamiliar environment. There is, however, new information that suggests this might not be... 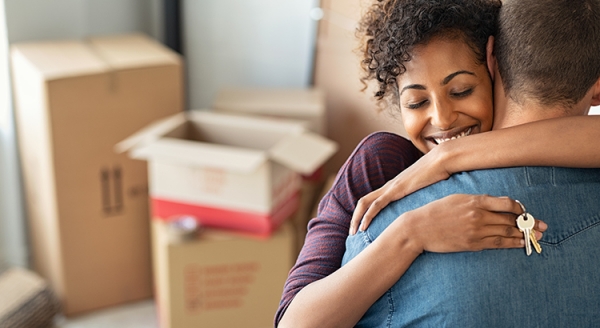 When the number of buyers in the housing market outnumbers the number of homes for sale, it's called a seller's market. The advantage tips toward the seller as low inventory heats up the competition among those searching for a place to call their own. This can create multiple offer scenarios and bidding wars, making it tough for buyers to land their...

Strength of the Economy Is Surprising the Experts 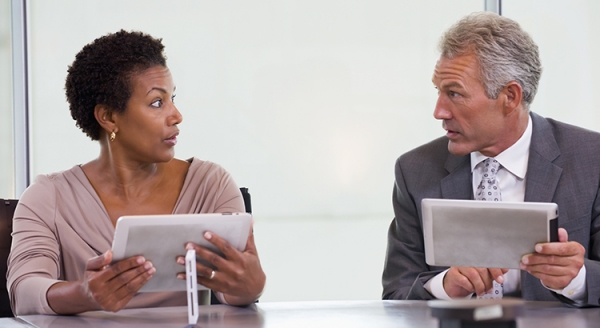 We're currently in the longest economic recovery in U.S. history. That has caused some to ask experts to project when the next economic slowdown (recession) could occur. Two years ago, 67% of the economists surveyed by the Wall Street Journal (WSJ) for the Economic Forecasting Survey predicted we would have a recession no later than the end of this year (2020). The same study done just three months ago showed more than one third of the economists still saw an economic slowdown right around the corner.

The news caused concern among consumers....

Where Have All the Houses Disappeared To? 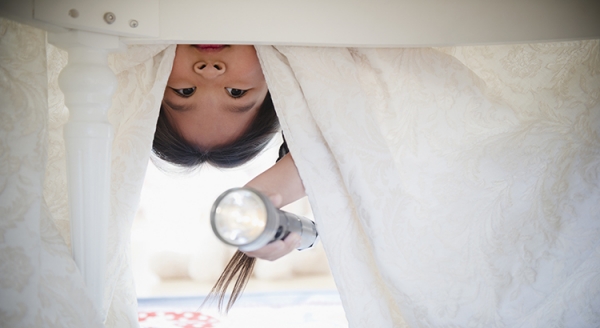 If you're following what's happening in the current housing market, you've seen how the lack of newly constructed homes is a major reason there's a shortage of housing inventory available to today's buyers. Another reason is that the inventory of existing homes for sale is shrinking. According to the most recent Existing Home Sales Report from the National Association...