The close of 633 Tamalpais Avenue is a very happy ending for my buyer clients.  Back in 2006, when I was selling their home in San Rafael, this very house came on the market and they wanted to buy it.  Timing was not right as we still needed to close their home in San Rafael in order for them to purchase.  In the end they purchased a different home in Marin after selling.  Fast forward nine years later...633 Tamalpais Avenue comes on the market again.  This time, my client was able to buy without selling their current home and went for it!  Now they are so excited to make this move into their dream home which was truly meant to be theirs. 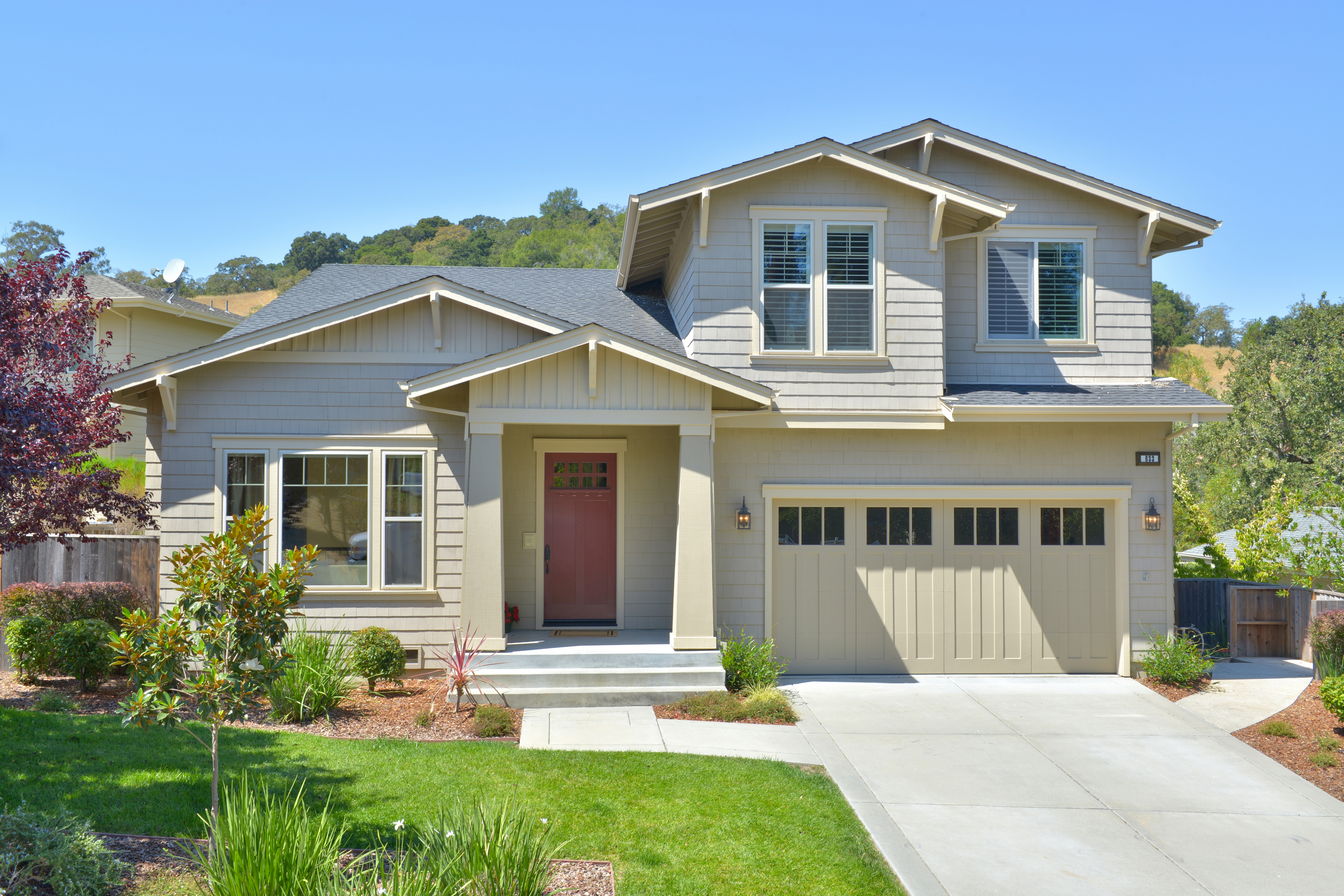 To Refi or not to Refi

TO REFI OR NOT TO REFI

Having trouble refinancing? The government run HARP program may be just what you’ve been looking for. In this era of tough lending restrictions, many independently employed home owners are having a difficult time passing the muster to refinance their home with conventional lenders.

As an independent contractor myself, I took advantage of this program 2 years ago and it took me 20 minutes to answer the questions over the phone with my then current lender, and be put into the HARP program. It was the easiest refinance I had ever done.

Posted by Fred Anlyan on Sunday, August 24, 2014 at 9:11:47 AM By Fred Anlyan / August 24, 2014 Comment
Successful real estate agents are like airline pilots or orchestra conductors. We're ultimately responsible for the success or failure of the transaction--- but we don't do it by ourselves. We rely on a network of other professionals: escrow officers; inspectors; contractors; transaction coordinators, and many others. We coordinate their efforts, but we cannot achieve success without them. One of the most critical pieces in assembling the picture-puzzle that will be the buyer's new home is the Mortgage Broker or Loan Officer, who can literally make or break the transaction. The best lending professionals conduct a thorough review of the buyer's qualifications and assets prior to issuing a pre-approval letter. They don't just take a snapshot, give it a once-over, and then wait until the contract is signed. They give the buyer and the agent a realistic timeline and then work really hard to stick to it. From the appraisal to the closing, they are on top of every detail every...
View Full Post 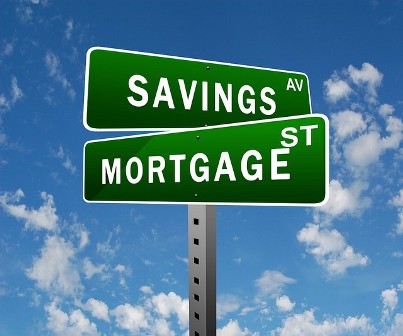 What is Escrow? What do I Need to Do?

Navigating the course of purchasing a new home can appear daunting.

For instance - what is Escrow? Most buyers know about the beginning process of purchasing a home: pre-approval, working with a buyer's agent, making an offer and doing inspections but what is escrow?

Buyers and sellers of a property establish, through the sales contract, the terms and conditions for the transfer of ownership. The escrow holder is the neutral, third party that oversees that these terms are fulfilled.

So often buyers hear that their...

It has been a relatively quiet week, at least until today when big news came from China showing a weak manufacturing report (PMI). If China's economy is weak, that means that the world is not ordering as many goods from China (so maybe the world economy is weaker than thought?) Of course a Chinese slowdown would have significant implications for global markets. This news sent US Stocks plunging and pushed investing dollars into the safe haven of the Bonds and improved interest rates. (see rate sheet below)

The foreclosure crisis is showing signs that it's finally fading away. The number of new foreclosure filings -- which includes default notices, auctions and bank repossessions -- dropped 15% in November. The biggest monthly decline since November 2010 and foreclosure filings are now at the lowest level since December 2006. Filings are down 37% from one year ago.

Posted by Marin Modern Team on Tuesday, December 10, 2013 at 8:03:42 PM By Marin Modern Team / December 10, 2013 Comment
Job creation is up. Unemployment is down.
Hot on the heels of a very strong 3rd Quarter GDP report (+3.0%); The November Jobs Report was released a few days ago and it revealed that employers created 203K jobs last month -- well above the 188K expected.  The Unemployment Rate fell to a 5-year low of 7%.  The general consensus now is that the Fed will have no choice but to begin tapering sooner than later…
Here are the rates as of Dec. 6th:
View Full Post

How Much Will My Closing Costs Be?

First time homebuyer question: What are the closing and other costs involved in buying a home? 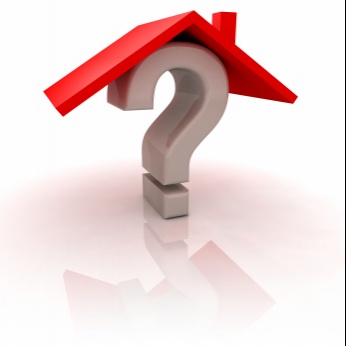 The bulk of the cost to purchase a home is the down payment but there are several other costs involved you may or may not be aware of. A huge benefit to being on the buyer side is the seller typically pays the commission for both sides of the transaction. The commission is by far the largest portion of the closing costs.

Note that all costs involved in purchasing a home are negotiable but there are some standard that agents follow. 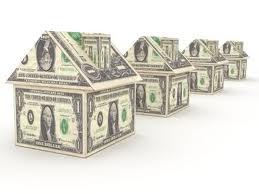 Buyer closing and other costs...

A pre-approval is one of the most important ingredients in the home-buyers' recipe book here in Marin.  Sellers and  Listing Agents want to see a current pre-approval letter with every offer they receive.  Many, if not the majority of properties currently on the market will receive multiple offers, and almost all of those offers will have pre-approval letters attached. Offers without a pre-approval go to the bottom of the pile. A pre-approval usually states that the lender, or mortgage broker has reviewed financial history, income, tax returns, verified pay, etc. Often, the lender has also had an underwriter review the file, and is in a position to state that loan approval is subject only to appraisal and certain other conditions. This pre-approval needs to be updated periodically, with current pay stubs and bank statements. Changes in employment or finances can derail the loan process, even if the buyers were recently approved.

Here are a few of the mistakes to guard against:

At Marin Modern we often receive inquiries from potential Houseboat homeowners. One of the most important elements of owning

Here is what she had to say: Expect to pay a higher interest rate and you will need 20% down payment. Variable rates are